My girlfriend and I went to the skyscraper in Bangkok where the Swedish embassy is, to pick up her “2 year permit to stay card” for Sweden. She was called to an interview at the same place some months ago for an interview, and just a couple of hours after the interview they called and told her that it is approved. The funny thing about this is that the agency we hired claims the average waiting time for those permits is one year! She is also involved in a Facebook group where other Thai people discuss Swedish visas and permits, and all of those in that group have waited for a long time, some up to two years.

Before this we promised eachother that if she do not get the permit, we will go to every agency involved and surround every place with orgonites. It may have something to do with it. Gare also told me that his wife also got her visa for Canada in a very smooth manner, when everyone else had a big trouble getting a Canada visa from Thailand.

When we came out from the embassy Plaza, which by the way is formed as a pyramid with cut-off edges in the cross-section of the building, I felt obvious surveillance. Guards were acting strange, following us, avoiding eye contact and other tell-tale signs. Of course I had orgonite with me, and at one point i tried to hide a TB at a not-so-good spot, realised in a couple of seconds that it could easily be found and went back two metres to pick it up. As I bend down to pick it up I see a white European guy walking towards me looking at me with his black eyes. When I grabbed the TB and got on my feet again, that guy were standing next to me, pretending to fiddle with his smartphone. I looked at my girlfriend who was waiting for me 10 metres away, and she asked me “did you see that guy?”. The guy instantly started walking fast away from us, and I managed to take a picture of him from behind. Next time I will be faster with the camera. 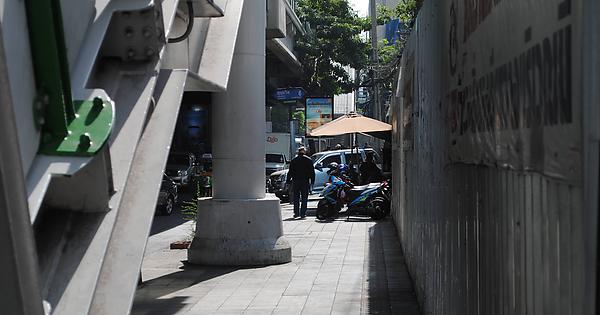 Got a good reminder to always compose eW posts in a note program then copy and paste. Had it near finished got called out of the room and My reply vanished lol When will I ever learn that has happened so many times, it was good too, hopefully still is.

"when everyone else had a big trouble getting a Canada visa from Thailand.”

That is an understatement, out of 30 applying 2010, 2 were accepted, EMBASSY was well Gifted even though staff not allowed to accept Gifts

Feel strongly there was much more at play though. Namely Etheric help from the Operators! Seems CANADA only wants immigrants that are going to become a TAXPAYER. We were not married yet , only met year before and She was almost 30 years younger. However We had spent the 6 months prior to visa application doing nothing but pouring then taking many trips Gifting all over the country. The Operators new what was to come though as We had already built Our second pouring factory and Na stayed behind to pour for 6 months while I went back to work. 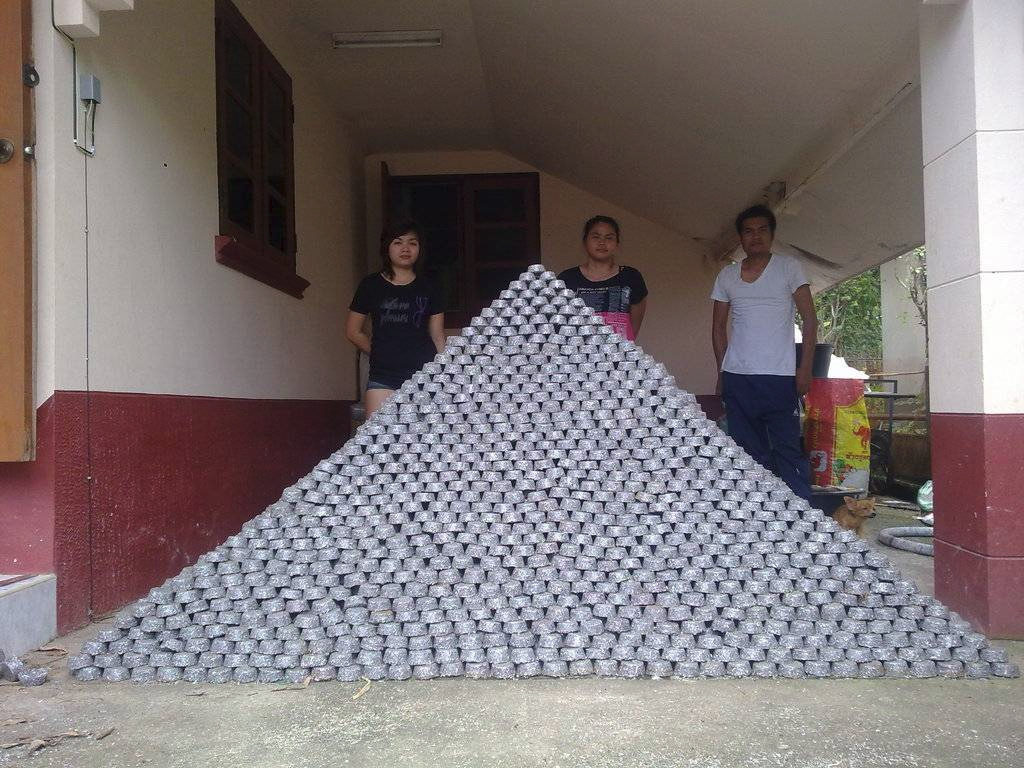 After She got Her first visa We were married and Son Orgone was born so was never a problem after that until last year! VHS GLOBAL took over the initial review for visas for many countries including CANADA. THEY extorted Us 3 tines lying saying Our money orders were never showing up so 4th time We had a relative pay with cash and when folder was opened She seen all 3 registered letters! Boosting is very powerful as all the Warriors here are very aware. You may remember My urgent boosting request last spring directed at the situation? Na’s visa arrived the day before We left for CHINA on route to CANADA and the visa was a 5 yr multiple entry! Feel that the PTB at EMBASSY didn’t want to hear from Us for as long as possible lol