Atlanta Georgia, you're out!

Something very powerful seems to be at work in my recent gifting journeys because I have made several CONSCIOUSLY UNPLANNED extremely crucial trips in and out of state to eliminate the threat of future haarpicanes. I have gone to several places in Alabama, Mississippi, and Georgia that I always wanted to gift, but I didn’t think I could swing it for several reasons. But something out of the ordinary always happens and next thing I know I’m on my way.

I love it because my energy level is normally 110% and it would really be a shame for me not to be able to use this energy for the greater good of all as much as possible. I am definitely in this for the long-haul. 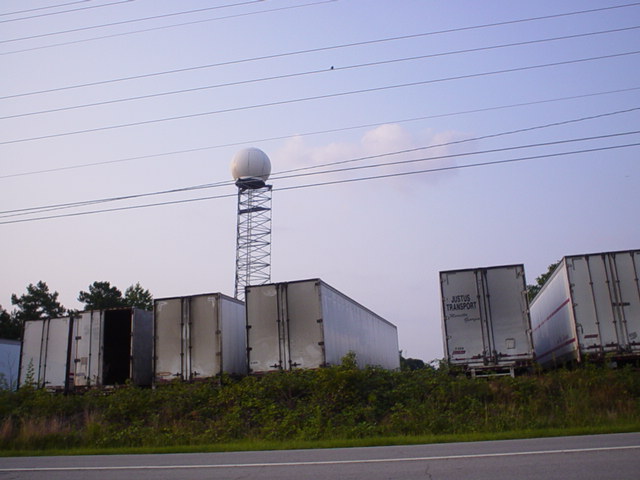 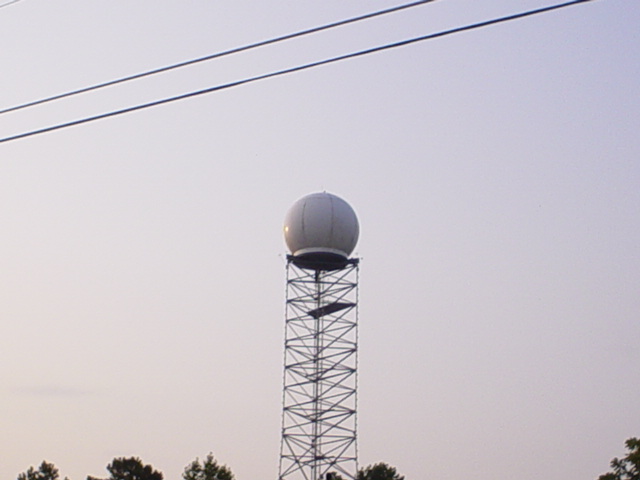 Another shot of the same unit 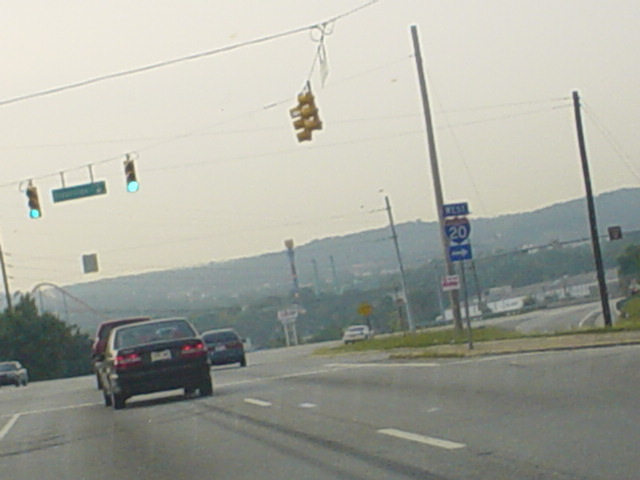 photo The illuminati torch (center) at Six Flags over Georgia

Louis, I’m glad you’re getting these weatherballs because I think many of them are new, at least in gifted areas, and they’re all intensely nasty. In areas where there are prolific gifters the sewer rats put these balls very close to the ground, apparently so they’ll be kind of hidden. The HAARPicane Direction Center (‘Hurricane Tracking Center’ --sure, you bet) south of Miami is a case in point: one can see a couple of big weatheballs and a couple dozen HAARP towers there pretty easily but, since Jeff first gifted the place, they put up several, smaller weatherballs much farther from the turnpike and almost on the ground. The huge facility is surrounded by trees. We’ll get some more earthpipes around the place one of these days.

That fire you feel is the best thing for keeping us all in the game. It’s kind of like walking on fire, actually–once one has this is his/her heart nobody is able to convince that person that it’s not real [Image Can Not Be Found], just like one can’t ever convince us that we didn’t actually walk on that bed of glowing coals without burning the soles of our feet. Responding to our instinctive promptings is a great way to inflict timely damage on the sewer rats’ deadly infrastructure.

Carol and I gifted Atlanta in the spring of 03 (used 30 gallons of resin), but mainly within the surrounding beltway, which is the city limit, not the suburbs, which are as big an area as the city itself. We did the towers along all the major highways out thru the suburbs, at least–that’s probably ten percent of the towers that are around outside the city. We saw very few weatherballs in those days–now we’re seeing quite a few of them. Who the hell knows what they do? The most bizarre location we busted was a weatheball deep in a valley at the foot of Mt Rainier, obviously connected with the building seismic acitivity in that volcano in those days. The seismic stuff finally stopped when Laozu Kelly capped some vortices on the mountain with orgonite. The What To Think Network stopped mentioning the ‘impending eruption of Mt Rainier’ that day, of course.

In some areas, like the Gulf Coast of South Florida, the sewer rats put up a lot of new HAARP towers after all of them along a route, such as Interstate 75, had been gifted. That was done on this (Atlantic) coast of Florida, too, but not as much. It may be that the ocean gifting stopped these new towers from causing any harm, but Jeff went over there and busted the new ones, just in case.

It’s a good idea for anyone who has the talent for it to ‘look’ at a tower to determine if it’s disabled. Energy sensitives see or sense that there’s a dark line of DOR parallel to the tower itself on either side. This is apparently the edge of the zone where the energy changes from DOR to healthy orgone. An un-gifted tower apparently doesn’t have this barrier and a partially gifted tower only has the barrier on one side. It’s easier to see DOR in daylight, they say.

Since I lack that talent, I simply dowse for whether a tower is busted or not, putting the point of a Succor Punch (best not to use the skull ones for this) in the palm of my left hand and using a pendulum with my right. In a pinch, when a SP isn’t available, I simply trust my ‘naked’ dowsing.

Most of the folks who have the talent for seeing or sensing enegy accuately simply need more confidence. Lots and lots of people can do this and confidence is something they all have to develop by trusting their impressions and acting on them.