The Bourne Ultimatum movie tweaks the reality meter by just a nudge or so it seems.

Jason Bourne spends the entire movie trying to find out who, why and where he was brainwashed to be a
CIA assasin and lo and behold his discovery leads to a nefarious Neurologist at 415 East 71 St in Mahattan.

This is where it gets strange, folks.

Is it a Coincidence that the Director of the movie had no idea that the CIA in real life is involved in
MK UKTRA and Monarch Dissociative and Trauma Based Mind Control in the same building as
where Jason Bourne was brain washed in the latest Bourne film ?

Why they would be so in our face about giving away this location is beyond me, but
after all it is only me and them that know this and of course NOW anyone who wants to read this thread about my history with Dr. Barry Kosofksy and his underling Dr. Malanga .

Way to go Barry, you got outed again and this time by Hollywood .
This post has been posted and DELETED 3 times since last Sunday, just another coincidence I guess [Image Can Not Be Found];

See this thread for related Info on CIA and Covert Mind Control going on in Neurology Departments all over the country.
http://www.ethericwarriors.com……php?t=236 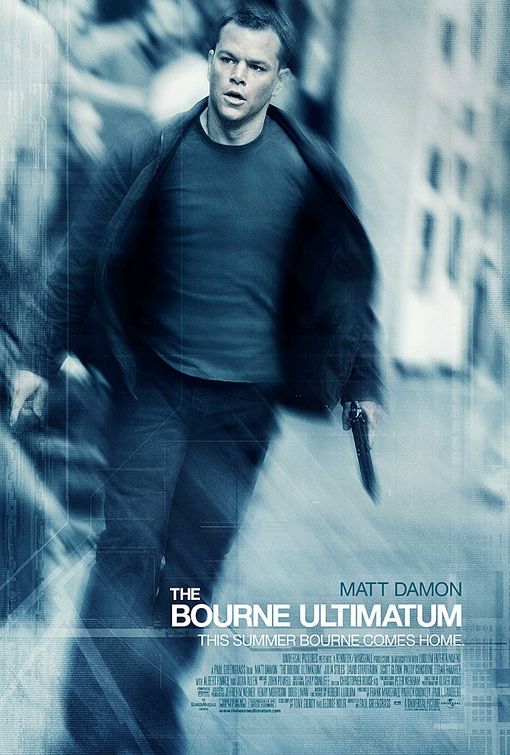 Must watch the last one, collected some real ones http://www.whale.to/b/supermen_h.html