It’s fun. I recommend it. 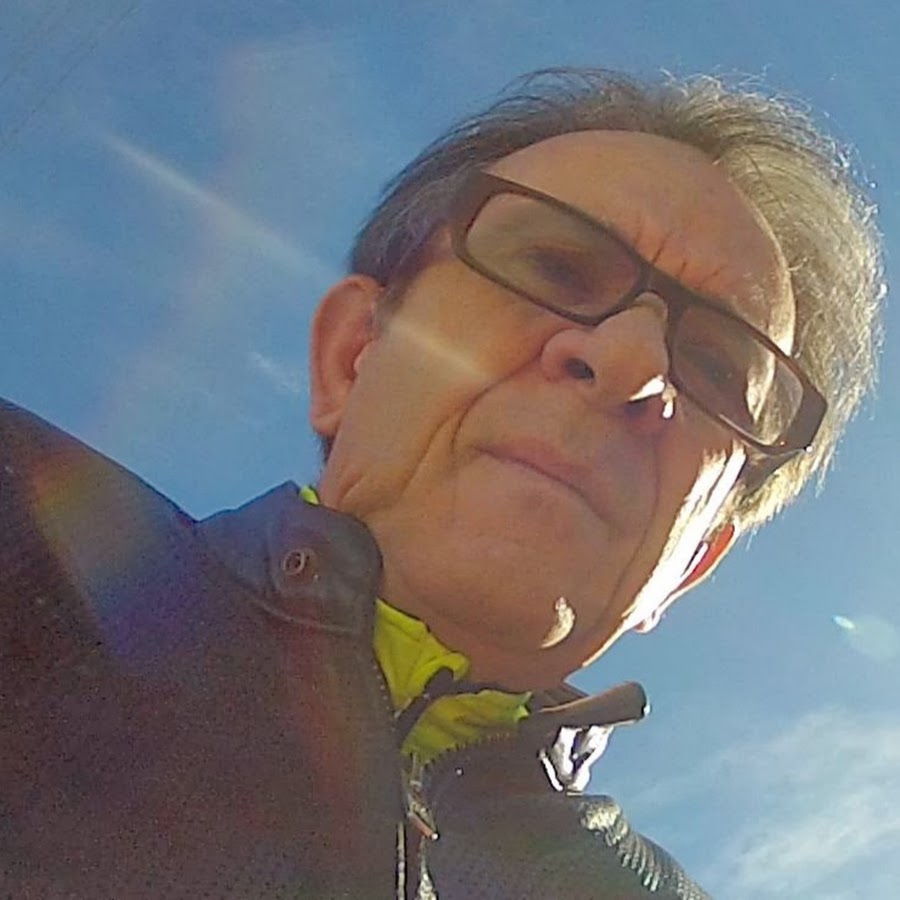 When you see one dolphin on the surface it usually means there are many, many more underwater.

The dolphins came gradually closer during the filming.

Returning to the same spot, again and again, to donate orgonite is likely to result in a personal relationship with that pod.

If I’m not mistaken, that’s the same jetty in Redondo, or nearby, where Rick Moors put the first HHg in the Pacific Ocean in January, 2002, which resulted in the immediate visit/celebration of thousands of dolphins, including at least one that was photographed, slowly flying near the shore at about 50 feet altitude. That’s the photo we featured on EW’s header for awhile. It would be nice to get it back up there, I think.

Nice that you filmed all the feds who were surveilling you and I’m confident that the dolphins retrieved your gifts before the sewer/scuba rats did. The guy who was apparently fishing reminds me of all the feds who donned fishing poles and pretended to fish on that blustery, miserable day in Northern California when Carol and I were gifting a vortex/waterfall in the vicinity of Mt Shasta, years ago, also reminds me of the very miserable-looking feds who were ‘fishing’ from boats in the horrid, radioactive waters near two nuke plants on Florida’s coast when Jeff, Carol and I gifted those waters [Image Can Not Be Found];

I hope more gifters will get good, affordable little boats into the sea, as Georg is doing in Africa, because the closer we get to teh dolphins, the more we get from the experience: confirmations lead us to do more gifting, after all.

Most gifters just put their heads down and throw the stuff, which is a wonderful thing to do, but why not notice and discuss the very inspiring impressions that most people are too embarrassed or self-confident to share? There are no creepy moles on this board waiting to pounce on real people, so just hold forth, guys! Say it all! YOu’re going to be amazed by how consistently your etheric, inspired impressions on gifting sorties jive with everyone else’s.

We gifted that jetty on Tuesday and I left Steve at the beach. Wednesday he walked to the pier and he said there were so many feds there they were bumping into each other. :O)

I wasn’t worried about identifying the gifting spot because I was optimistic that the Dolphins would retrieve their gifts and take them to put to good use.

I like your comment that we could become familiar witht his pod by returning and re-gifting. Sounds like a plan. Meanwhle, there’s about a thousand towers and it’s a huge sea.

I don’t think the US Navy is capable of destroying dolphins any more in the vicinity of LA becuase there’s been a lot of orgonite tossed into the sea in the past five years or so, there. Cbswork had done a lot of it, in fact, and others took the ferry ride to Santa Catalina Island just to toss orgonite

I’m going to ask Carol to track where yours went, if she’s able. It was easy for her to do that in Indonesian waters, since Dan Daum is apparently the only guy throwing orgonite in the sea, there, also easy in the Caribbean/Atlantic since Jeff, Dave Emmett and ourselves were the main tossers in that region.

The more orgonite we can toss, the more widely the dolphins will likely distribute it. It’s great that you and Steve did this and filmed it, Andy! Carol and I know Steve from when he lived in Spokane and was selling his orgonite in a little shop beside Gonzaga University, right in the Jesuits’ baby-eating faces [Image Can Not Be Found];

I noticed in movies that the smog disappeared off the Southern California coast around three years ago and hasn’t gotten bad, again. It’s fun to track LA’s atmospheric healing in the movies, in fact. By the time the movie, LITTLE MISS SUNSHINE came out (a couple years ago?) we could see massive Sylphs in the LA skies. I think cinematographers appreciate what we’re doing more than just about anyone else in Gommorah (popular term for the LA Basin) though I doubt they care how this wonderful stuff has happened, of course.

I think most of the rest of LA still only notice the tops of their shoes, their meat targets (in the case of the massive horde of grinning predators who live there) or the rear bumper of the car in front of them.

I am laughing so hard! Never has anyone better described the goof-ball area I live in.

I agree that at least some cinematographers are hip to what’s going on and actually
include chemtrail-skies not to just forward the mind control, but say, “Hey look, you ever notice
this crap?”

Also I know there’s guys that would film literally anything for a buck. Ask Hunter S Thompson.
Oh yeah, you can’t. He’s dead.

I agree almost all of the coastal benefit credit goes to Dorkboy. I’m sure that had he been
with us the Dolphins would have come all the way in. DB, please consider that an invitation.

We’ll hit 'em again there, just to be in their face. I like that. I frankly have never had
more fun shooting video, although I did fall on my butt on those rocks and I’m
just getting-over that. Steve has been a big help. We’ve made a lot of orgonite together
and we have fun shooting these videos. Gifting is FUN!!!

Frankly, when I bought my video gear I was planning on making money with it. Now,
it just costs me money and I give it all away.

The odd thing is I like that. [Image Can Not Be Found]

Our videos have not gone “viral” by any means, but we are getting a lot of views and
subscribers to the CTBusters YouTube page.

My plan is to shoot a lot of gifting videos this Winter in So Cal and move to Idaho
in the Spring. [Image Can Not Be Found]

That fisherman looks alot like a fed, you know.

He certainly isn’t a seasoned fisherman. That jetty might well not even be a good fishing spot either if you ask the locals.

I’m so glad the dolphfriends showed up for your camera !

As you may know I keep my video camera and still camera with me at all times, just for moments like you had to put on record and of course to photograph the pavement artists. [Image Can Not Be Found];

The guy with the rod had no other tackle with him, just the rod.

On the way out, I stopped and asked if he’d like to be in my video
and he pretended he didn’t speak English. I could tell.

Andy, click on the youtube icon to drop the video into your posts , it’s awesome [Image Can Not Be Found]