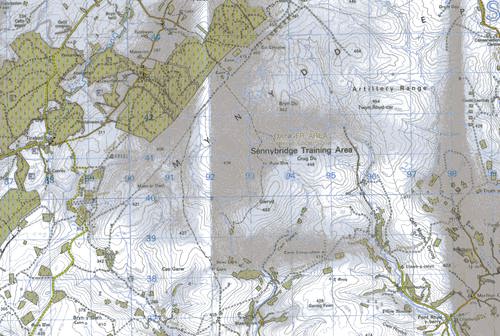 just need a dowse on it

I charge the crystals first and then charge the pipes on my CB. I use electricians tape to cover the base and then parcel tape over that, and check with water to see if they are going to leak, pain when they do. These are 35mm, will try and see if I can drill a hole with a cordless drill, saves on the whacking noise in cities.

Don’t know about Peasmore, I’ll watch this when I can get some sound.

“Barry King met a Reptilian while working in the underground Genetics Lab under Peasemore, Berkshire, England, north of Greenham Common.”

Not sure about Casbolt but only one with and DUMB info

The interview above gives details regarding the New World Order program
to take control of the UK before 2012. This program is called Project
Mannequin which I was directly involved in and is being run by the NSA
from various underground facilities cantered around London and Berkshire
such as the AL/499 base 200ft below the town of Peasemore in Berkshire,
the CLC-1 base under Westminster in London and connected to the a large
base under Parliament, the MONSOON-1 facility under RAF Lakenheath 90
miles north of London and the underground facility below the Porton Down
bio-warfare facility in Wiltshire as well as other facilities around the
UK. The details about Project Mannequin and connected sub-projects are
on the interview but I have just been given new intelligence regarding
this agenda from a very reliable source who I trust completely. The
information is very disturbing and I make no apologies and pull no
punches as you need to know this for your future. 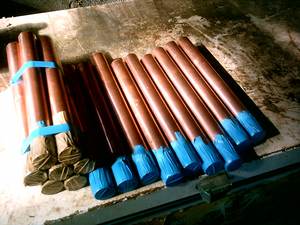 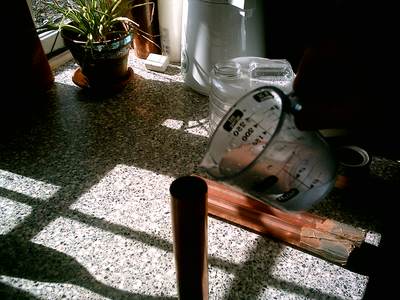 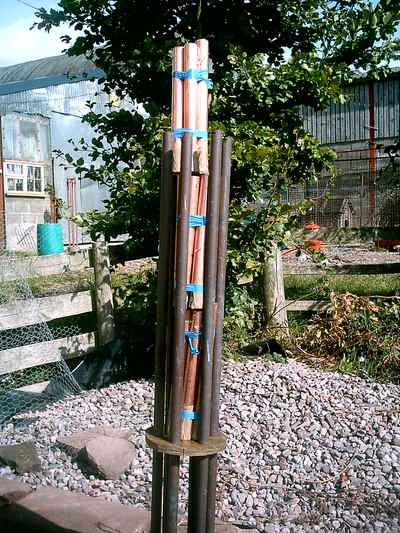 Good work, John! I’m happy to see that you’re employing the new charging technique that has been popularized in the German/Austrian network, too. I’m going to follow your and their lead.

When Carol and I hear about horrific facilities like this we like to do what you’re doing–just go earthpipe the place. The grisly reports add to the fun, since a little risk really heightens one’s senses.

The confirmation we look for is DOR over an alleged underground base site. If there’s one under there, you’ll see a dense DOR field over it and after you do the deed, the DOR will immediately be replaced with a gorgeous energy canopy and perhaps you’ll see Sylphs overhead, which is the best indicator that the sewer rats must then go away. They simply can’t commit mayhem on innocents unless they have generated a lot of DOR in the immediate environment after all. That’s how all parasties operate.

My sense was that the site is mainly disinfo but that there’s probably a base, there, that needs to be disabled. The world odor’s disinformants are finding it necessary to include more and more factual information in their reports, which are intended to disempower and terrorize the reader, after all.

It has the opposite effect on us, fortunately, but when I’ve waded through a disinfo site I still feel like I need a bath, afterward [Image Can Not Be Found]; and to scrape the stinky stuff off the bottom of my shoes. Sometimes it’s the only way to get valuable intel, though. We’ve gotten lots of good leads and juicy targets from Sorcha Faal’s creepy KGB stuff, for instance.

There are NO ex-CIA, ex-MI6, ex-pedophiles, ex-KGB, ex-Fatherland Security, ex-SS, ex-Mafia, ex-Vryal, ex-Mossadomites, ad nauseum, by the way, as we no doubt realize. Those secrecy oaths are essentially death oaths for all of them.

Come to think of it he just rehashes old stuff, and he went quiet after I mention orgonite, and that Boylan was considered a reptilian host. This has to be a classic of the genre http://jamescasbolt.com/crackcounter.htm

I’ll photo before and after, so Kelly may be able to see the DOR, not sure I can.

There certainly looks to be one under Peasmore in Berks http://www.berm.co.nz/cgi-bin/video/bro … =Peasemore

although no idea why they let that info out as can’t believe he would get away with it without approval.
[img align=right]http://whale.to/b/drill.jpg"/>
Anyway, I got together some EPs and did the place around 8pm. Fairly quiet apart from the Church bells which reminded me of the Prisoner series, all normal up top which God knows what unspeakable horror goes on underground. Put about 20 in.

Tried out a (hire) 3.4 amp drill for the first time (hanging from neck under coat) as didn’t want to be lugging a sledgehammer about central London and whacking it, although only used the drill in the parks. And that was after I lost my trowel! Trowel and lump hammer seem to do the trick, used sharp pointed spade in Peasmore as no one about. At least London is soft soil in the bed areas. Peasmore was all stones, apart from outside church where drill went in a treat.

Then moved on to Westminster and did about 8/9 there with 10 HHgs and 40 TBs. Wonder if it would be better to put 3 near each other if places are in short supply, rather than just the one?

Have a look at one of the monster MP’s we have there http://www.whale.to/a/gibson_h.html 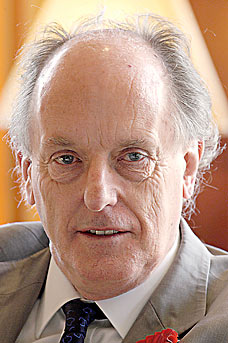 I bet he has access to that base Casbolt mentions: CLC-1 base under Westminster in London and connected to the a large base under Parliament.

But if Uk is home of the Beast then that would be pretty obvious. Westminster (where Parliament is) also has Westminster Cathedral which I found pretty creepy. Wilder in her interview mentions sacrifice rituals going on there. I have her DVD interview if anyone wants a copy. She also mentions Balmoral (13 Tbs have been put there).

I was going to bust the Buck House ley but losing my trowel put paid to that. I had vowed to use 2 trowels as they always broke but found this unbreakable one, never thinking I’d lose it.

I did jump over a small park fence and hammered in one. When I jumped out I saw there was a bloke in the car next to it [Image Can Not Be Found] But City folk ignore most things I think. They drive like bats out of hell there, especially in rush hour, but I did live there for a few years so used to that.

I stopped at garage for fuel at early rush hour and felt like a war zone. Threw one of my Laozu line busters (I brought for that ley) on top of the roof as it felt so bad. Found next door a nasty looking panel array on top of Firestation, so buried another one other side. I guess 6 like that is better than the one for towers, have to ask Kelly. Don’t want to waste them for no good reason.

Also would that be better in water? I did bung 8 or so TBs into the lake to the east of Buck House. Good job I don’t look like a Bin Laden, I wore my city coat to look a bit better [Image Can Not Be Found];

Ran out of toilet roll ones so used some normal EPs in one sign as few places to put them. 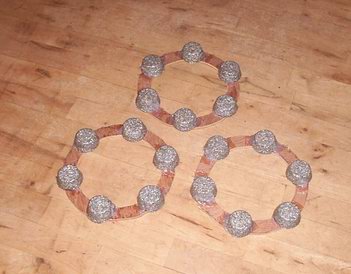 For people who haven’t visited central london, it must be said that John has some big balls [Image Can Not Be Found]

I hope next year I will be in a position, again, to continue expanding the area of London covered. We could really do with more heroic folks to get London in check.

Thanks Rich but you only need a thick skin to put up with insults from taxidrivers and other assorted road maniacs [Image Can Not Be Found] I also lost my glasses awhile back so couldn’t see the CCTVs to worry about them–some nice expensive 360 degree ones by Parliament, I did notice–trouble reading street signs though. Never been too worried about them, can’t imagine anyone is going to be glued to them 24/7 with plenty of people around all through the night. And they would be daft to arrest you and draw attention to orgonite. They seem to go out of their way to ignore me.

And I have always had a strong belief in the Cosmic choreographer or self-metaprogrammer (called ECCO, the Earth Coincidence Control Office by John Lilly) before I came across the Operators. So my internal one could easily keep me out of trouble, or get me into it if that was what it wanted. Every action of Earth has to go through, and be approved, by the central god computer, this reality is mind stuff/software. The film Tron was good on that.

Was propositioned by hooker in a car, which was a first. I’ll pick a 3 amp drill next time though [Image Can Not Be Found]