Last chatblast session, I was bragging about how blue the sky above my house had become. Stevo replied that some photos would be nice. So I set out this afternoon to the lookout on the hill where I live to get some panoramic shots, I was in for a surprise. I’ve become accustomed lately to having nice blue sky’s above my house on a regular basis. Today was no diferent, so in spite having plenty of sylphs above my house I thought it was just a normal day. In fact the whole city was being assaulted with HAARP and chem crud. I was very happy to see that the areas that have been more completely gifted i.e. most death towers disabled, were totaly free of the chem-crud and had beautiful blue skies filled with sylphs. As soon as the white-out moved towards the gifted areas, it was riped appart by the selfless keepers of the air. This HAARP assault also highlighted the areas that are in desperate need of gifting, like the mountains, so thanks sewer rats! Here are some photos. They speak for themselves I think. There almost seems to be a line between the gifted and ungifted areas. In total there are about 300 TBs spread around some parts of the city. We’ve been doing the city by quadrants as to be able to recognize the effects of the orgonite. 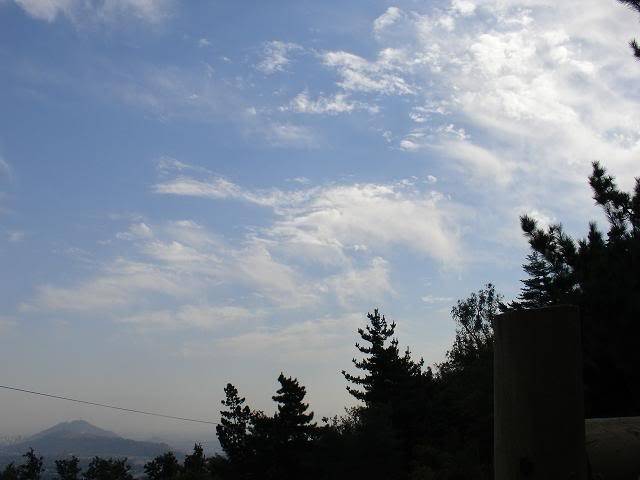 View towards the west. This part of the city has remained mostly ungifted. You can clearly see the nasty clouds to the right of this photo. On the bottom left corner is Cerro San Cristobal, heavily gifted HAARP-arrray. 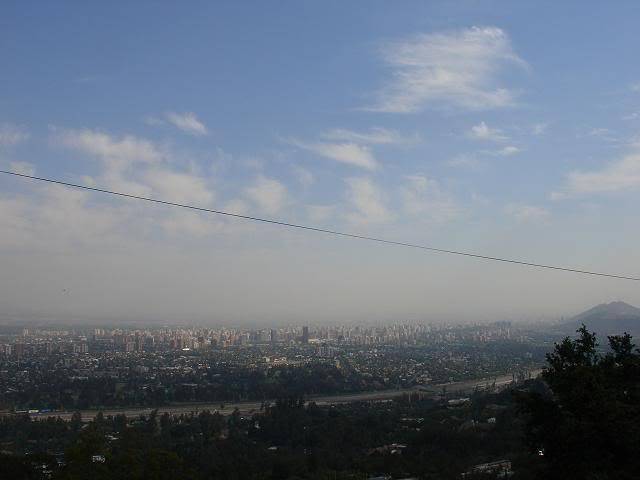 View of downtown Santiago, to the right is cerro San Cristobal. Almost all that you can see in this picture has been gifted including the area with the tall buildings. The south-west part of the city is whited-out(ungifted) 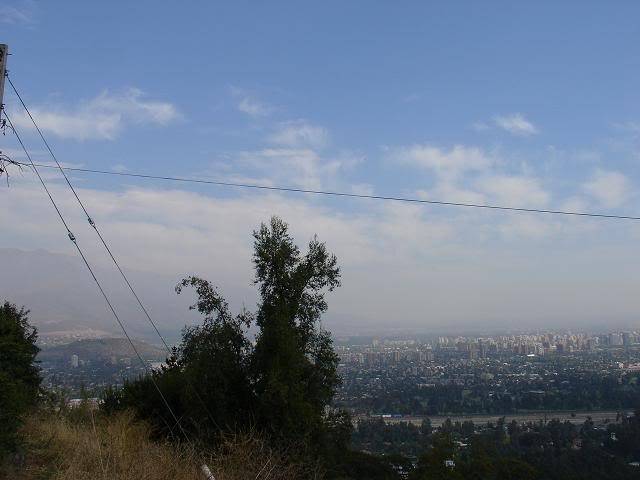 Photo taken towards the south of the city. 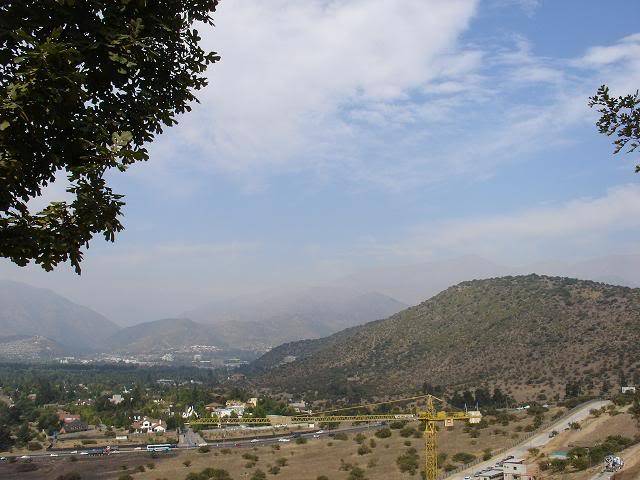 View of La Dehesa valley, towards the east, opposite of downtown. This area has been almost completly gifted, only a few towers remaining. The mountains on the background have not been gifted and are whited-out by the crap-clouds. 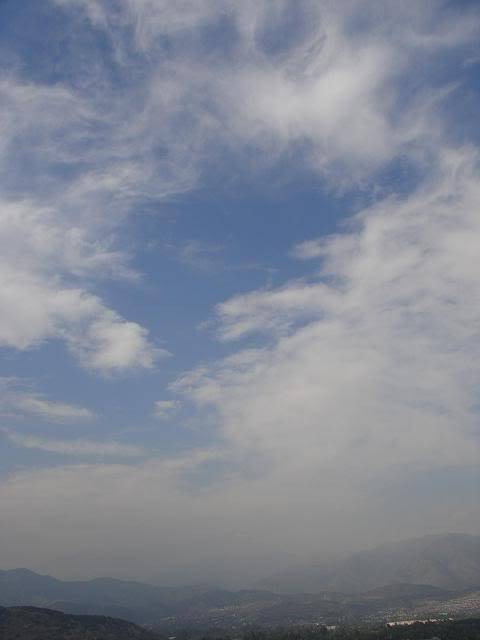 View towards the north-east-east. La Dehesa valley below. The mountains in the background have not been gifted. Notice the disipating white-out. 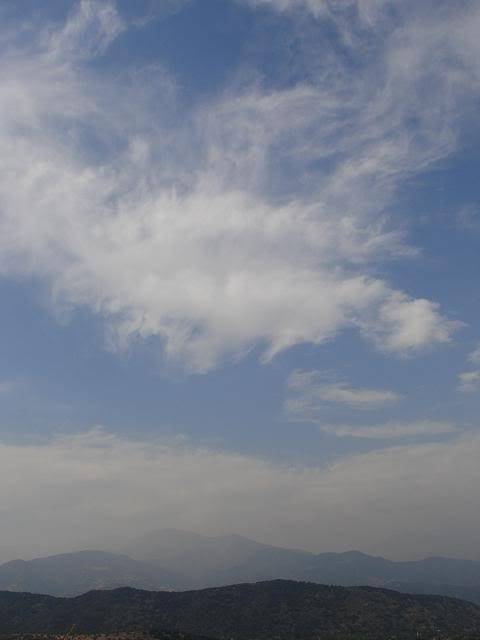 View towards the north-east. Ungifted mountains in the background. Gifted hill on the foreground. 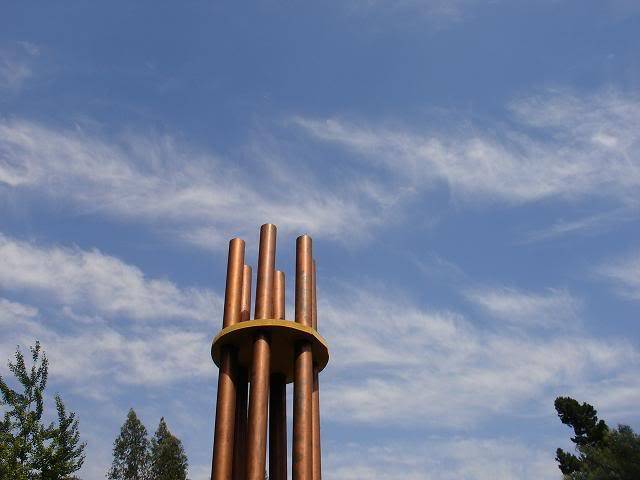 In the middle of it all, where I live, this is my cloudbuster. Sylphs in the background. 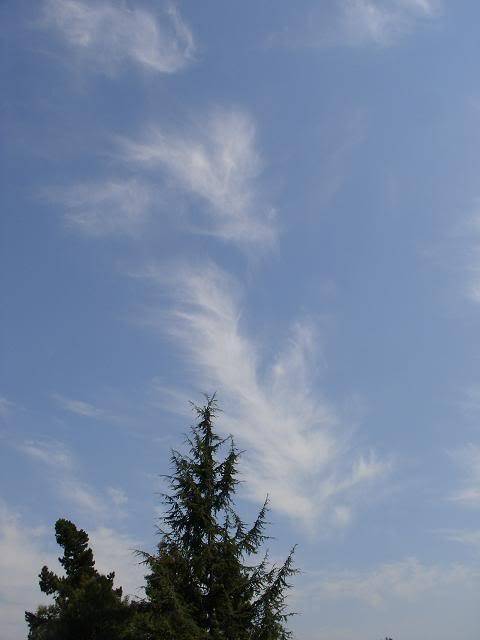 Sylphs “charging up” for battle. 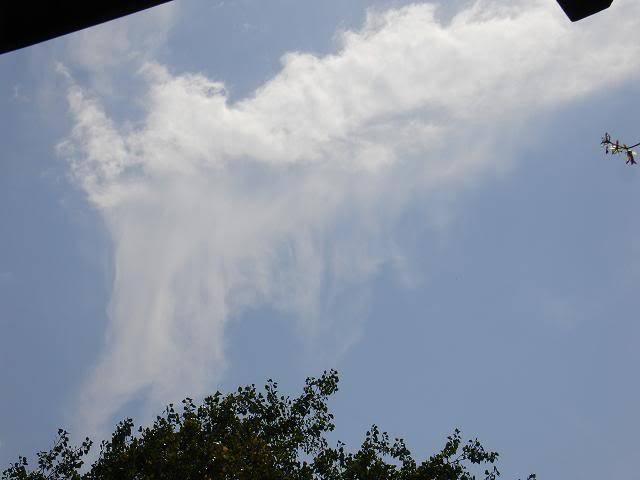 Can a meteorologist please tell me what this is?!?!