Nowadays farming have greatly increased in Kochia till now can have good production of Cassava like these. In fact right now we have a good improvement , those are the areas which were once draught but now the result is a clear indication that there is a greater improvements. People can now grow potatoes and even bananas.

That is the [pl;ace where Winnie Mora comes from and the one ploughing is her brother ploughing and at the same time he putting the orgonite. His name is called Emannuel.

The production there are areas which Frode and Laurent supported, and the production is as a result of their effort.
Mrs O 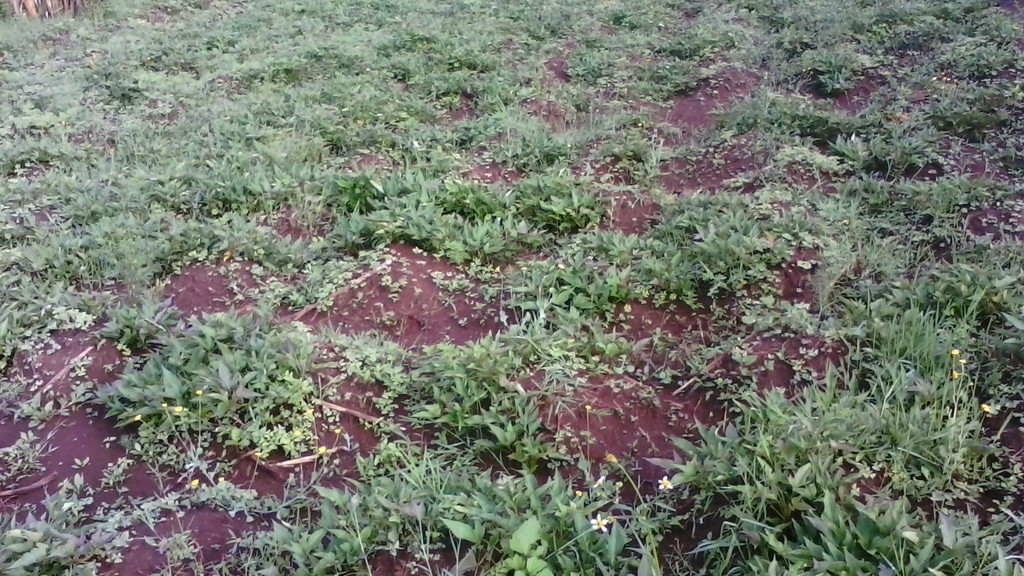 Those are the photos which i postage[![] 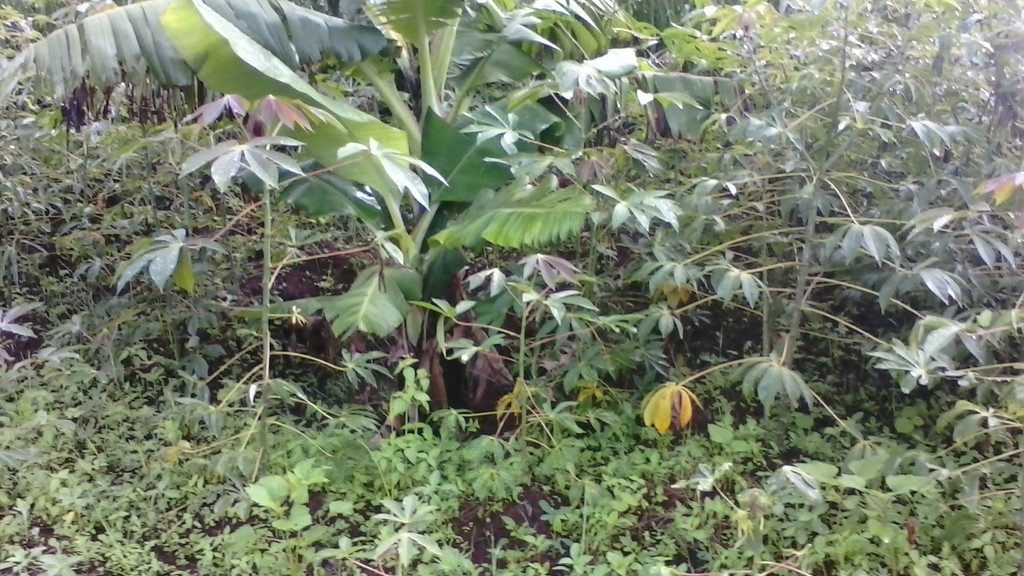 but could not appear. that is Winnie’s brother ploughing and at the same time pitting the orgonite

that is winnine s brother 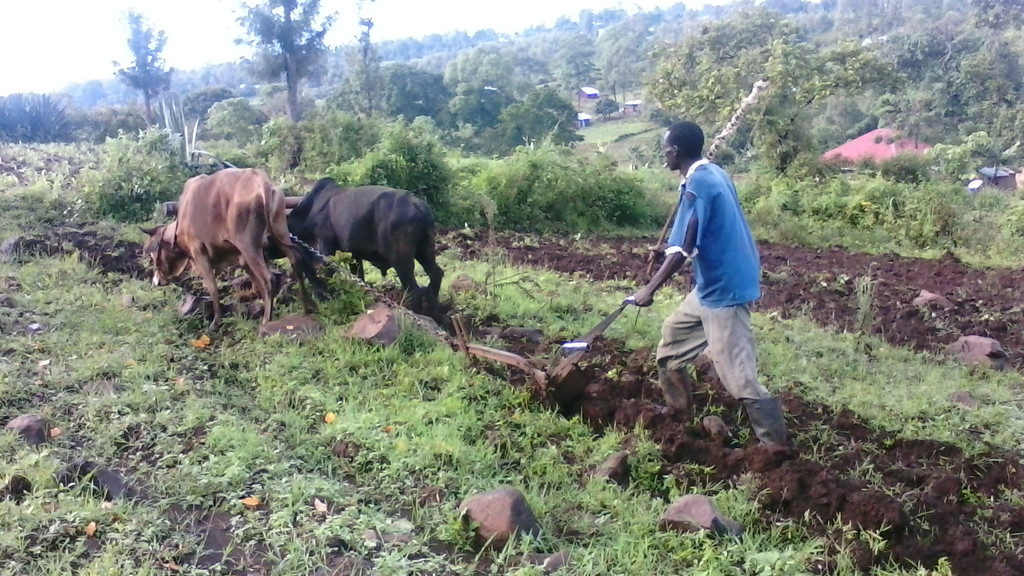