Now the life in Lodwer has greatly improved, it was a very dry place but after our work there life came back. The Tbs which we had been gifting a long the major roads, rivers and within other sensitive ares have made it good for living. Lake Turkana is now one of the Fishing Rich Lakes. Now even some fishermen from Lake Victoria do travel to do fishing there because of the good fish in that Lake. Now i want resume my work in the oil drilling plant because many people are there with varied ideologies and gifting around such pl;aces may help in security purposes. Agriculturally we are not all that bad as before, for now we have good rainfall sufficient for agricultural production only some ares which are still having problems but all is good. 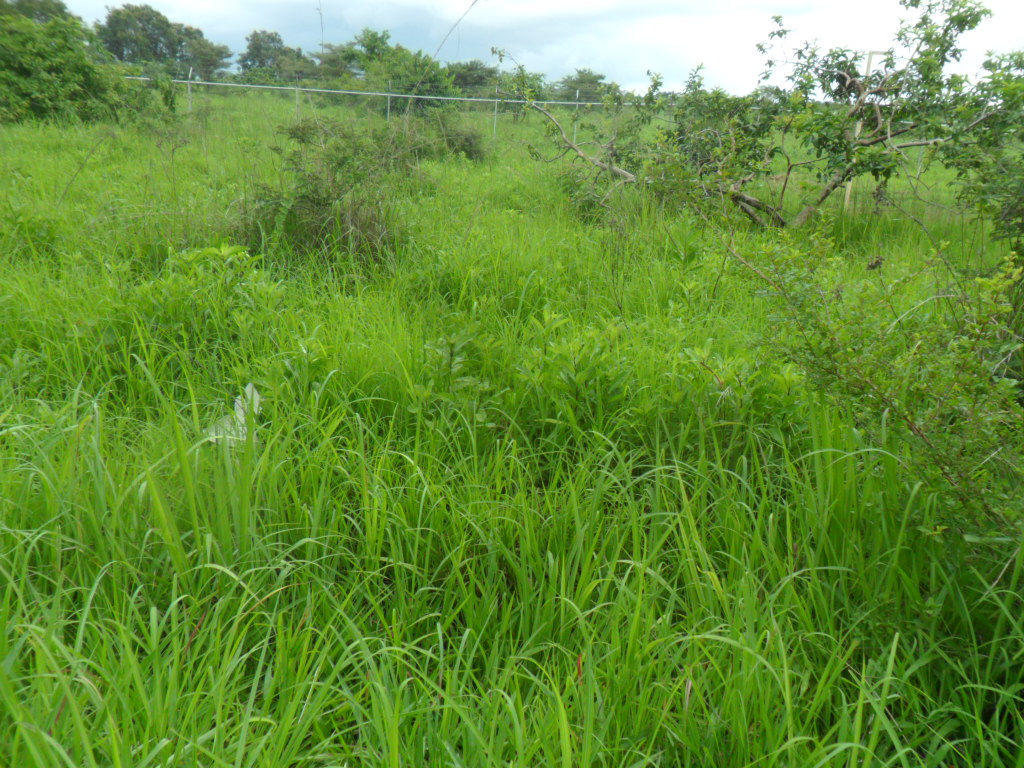 i have sent many pictures but only one appears.

It’s funny to visit Lodwer’s wikipedia page after reading Dancan’s post because that CIA outfit hasn’t updated their information regarding Lodwer’s climate to include more recent rain. They still state that “desert city” is “one of the sunniest places on earth” and show a picture to prove it (with no date) as well as some average numbers concerning the local weather (it is unsurprisingly very difficult to get unadultered, historical weather data about most places - “averages” are a dime a dozen) and that makes the internet and the international nature of this network that much important because real people tend not to lie bald-facedly about the weather - the same can’t be said from climate specialists whose very livelyhoods depend on them towing the line, of course. Please do compare both Dancan’s and wikipedia’s picture. It’s a good thing we have this forum to keep recording things… Heaven’s knows what razzle-dazzle story they’ll make up in the future to explain the rebalancing of the weather wordwide.

Well good to do such research, i have also seen that report which Dancan posted about the result of his gifting mission in the areas of Lodwer Turkana. What me i can say is that Kenya is the a land of contrast. An area like Turkana can have varied climate change especially areas towards the mountainous is quite different from the areas toward Baragoi. So that picture can definitely give the result of the work. I will travel there likely in two weeks times to add Dancan some more strength , our interest is to see the area changed.

Its with a lot of success in Lake Turkana after some fishermen testifies about the good catch that they harvest nowadays, in fact those who knows Lake Turkana previously , it was a lake with a little hope. Its true that after our continuous work good things can be achieved. Another achievement that we have of late is that it had been a Lake dominated with the crocodiles and the alligators till fishermen could only do their work with a lot of havoc for those reptiles are not friendly they call kill and terminate life. Really after tossing the orogintes in the Lake for such a period of time , there is no sense of an alarm fishermen now experience a good environment. It really reminded me on the same note how Christine in Southern Sudan also through her gifting in River Nile calmed the fierceness of the Crocodile along the river Nile.

Another remarkable achievement that we have in Lake Turkana is that the zappers are really helping us much because a long the sea shore is always warm even at night and another crustacean called Scorpion also do sting people and its poison is very harmful to human health and the zapper is very good in neutralizes its poison, and thus we are very safe at the moment. Hope as the time goes a permanent solution of major and minor problem shall be reached amicably.

I have a plan of visiting small scale farmers a long the valleys and help them to improve their farming activities through the distribution of the orgonite. A long the valley which i had concentrated much, the good results had been recorded. Thank for the research done by Silvio, till he came up with defining photo of the town the Town of Lodwer, but we majored our gifting mission in the rural areas where people are doing farming and is why we can have contrast appearance. There are much improvement a long the areas toward Baragoi in the South East of the county. I know within a few days i trust even though things might be a bit tough but we are going to make sure that all our visions are achieved.

In the Migingo and Ugingo Island where we had done much of the giftings, we now have a good reports, the zappers which Don had been sending us , we really concentrated in distributing them freely to the residents of those wine Islands. The result are now as follows, no inter country struggle for the fishing and selling venues, diseases had been properly handled through the zappers distributed even people who were HIVs who were afraid of going to take the medicine at the hospital both in Kenya and Uganda now can survive through the zappers. We even tried Farming in Ugingo but it was a bit rocky but we had not lost any hope. Also the Pyramid Migingo had been for many years invaded by Demons but after the work now even fishermen can use it to anchor their boats and even selling shades are there where fishermen can sell their fish instead of sailing up to the shore.

So we trust all good things are still there to come we hope so.

These are the areas with which had been experiencing drought for a long time and now am working on them. Very soon they are going to be very green as the photo which i sent previously

Thanks for the explanations Chris and Dancan! So, there is yet work to do in Lodwer area. I still remember very well the TV programming in the 90s where they showed all the starving children with the bloated bellies in Ethiopia, and of course the NGO and UN trucks distributing big bags of rice. This was supposed to be Africa for us poor suckers from Europe and North America, and the narrative in those days was that we the Westerners had to save Africa from itself. I’m happy to notice how that narrative has quietly died down, despite the continuous attempts by the parasites to harm that beautiful continent.

Another story the mass media likes to trumpet still is man-made climate changes. It’s not a complete fabrication, if you think about all the geoengineering going on, but of course the real thing is never mentioned except in “alternative media”, and then it’s usually to scare the viewer. There is hard evidence of weather data being changed in order to fit the “desired truth” as showed for example with the emails from the University of East Anglia’s Climatic Research Unit.

Hi Carlos thanks a lot these are the dry areas where i have concentrated my gifting mission in the areas of Lodwer. Really it had been a tiresome work transforming the climate of such areas. Yes the photos i saw in your comment proves areas like this but you should also learn that after a through work of gifting like the ones that the Kikundi are doing such marvelous outcomes are likely to be marked. Sooner or later even this place will have a good contrast. Next month Chris will go back to monitor his gifting mission in Malawi , we the Kikundi we don’t have time to rest for the world ecological status is at a mess. 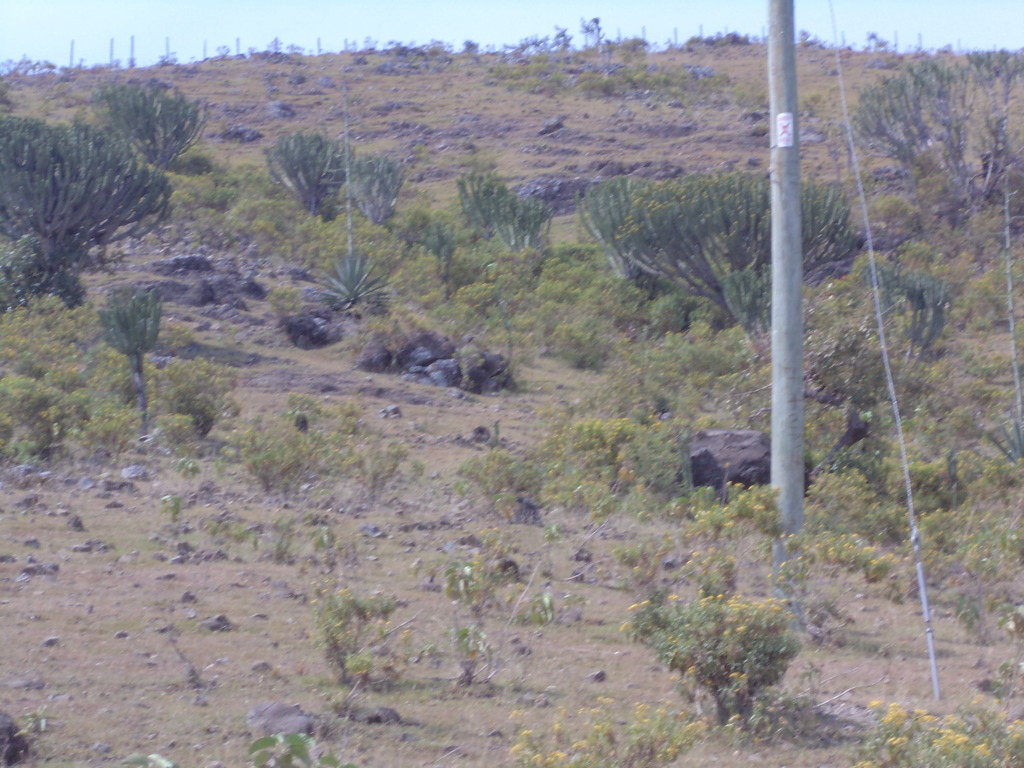 Thes are also one of the new areas where we have started gifting, now we need more orgonite to meet this high demand. 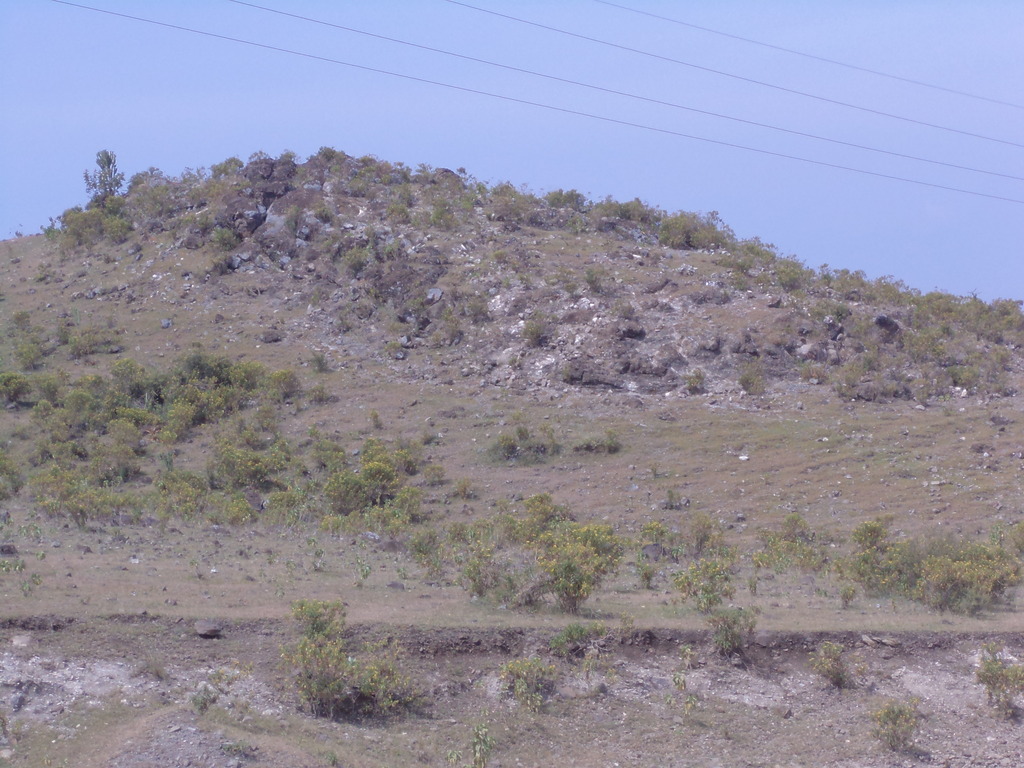 Thisone of the dry places in Lodwer and after gifting Dancan 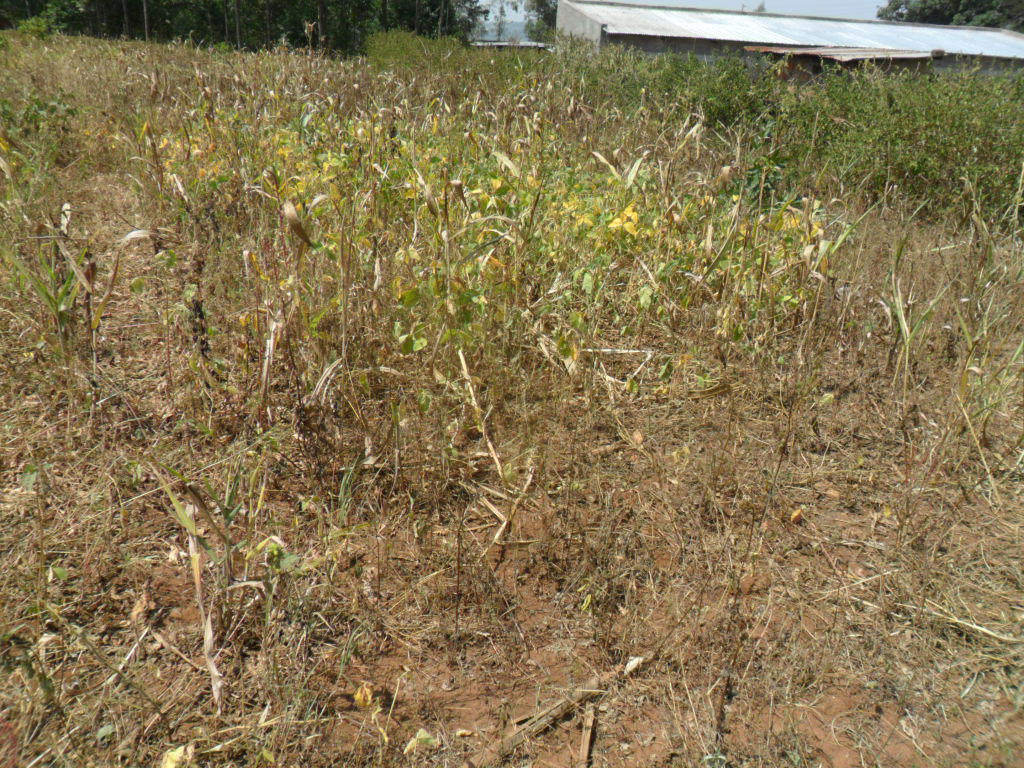 These are one of the dry area where farmers had tried to grow ther crops but could not work well. So we are still trying if at all the soil and the climate my change to favor the growth Dancan 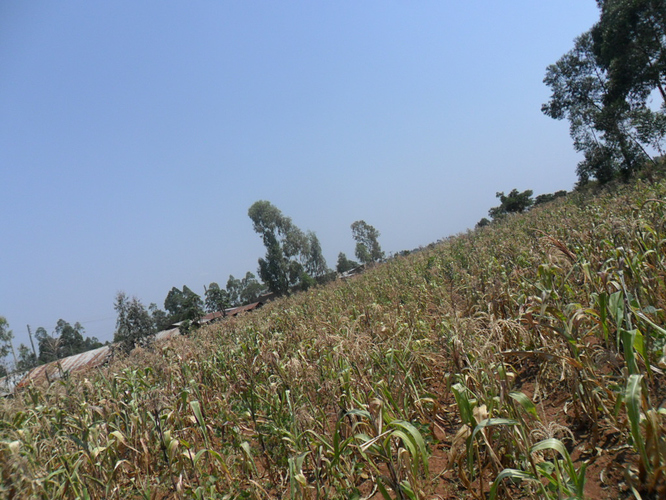 This dry area we are farmers 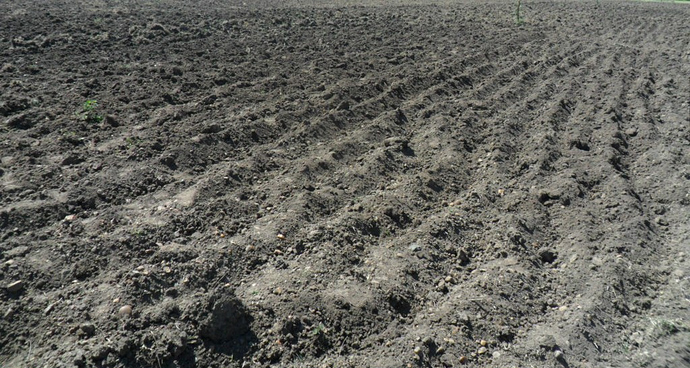 Now after seeing the situation of our area of Lake Turkana its my ambition to go and do much gifting in Lake Turkana and mostly in the New places where we had never gone. I got the information that along the shore which is adjacent to the boarder of Kenyan and Ethiopia.

Of late i have been concentrating on these new places because i have seen the real outcome from the impact of the orgonite so i want to make sure that i thoroughly gift it without delay. Even the people who i gave the zapper are really having a good result and that i would count as a greater achievement.