Back in 2007 I went and gifted a valley, which name translated would be ‘The Ice Valley’.
It’s located right next to the city of Bergen, which is almost a thousand years old, so there’s a lot of history there.

The reason I felt drawn to going there, was because I saw a tv program about a murdered woman that had been found in the valley in 1970. She was never identified and police concluded it was a suicide, which is strange considering she was found severely burned and naked. There were also clues during the investigation that she had been involved in espionage. The part of the valley where she was found, actually has a name of its own, which translated is Death Valley. Fitting name.

In the program, a psychic went to the location where the victim had been found. She did pick up information but found it hard to sort out, because she was also picking up other impressions. She said she saw sacrifices that had been performed back in the old times. And she saw people from those times still around, sort of peeking at her from behind the rocks.
So I thought, I got to go there and clear this up.

I took the train there with 50 tbs in the backpack, plus some extra for other possible targets. I remember the backpack was heavy because I had used iron shavings in the tbs. Aluminium is definitely the way to go.

The first thing I gifted was a big tv tower up on the mountain next to the valley. One good reason for gifting this tower, is that the same place is a lookout point for tourists with benches to sit on right next to the huge drums! There was also a cabin close by next to a small pond, so I threw a few tbs into that as well. 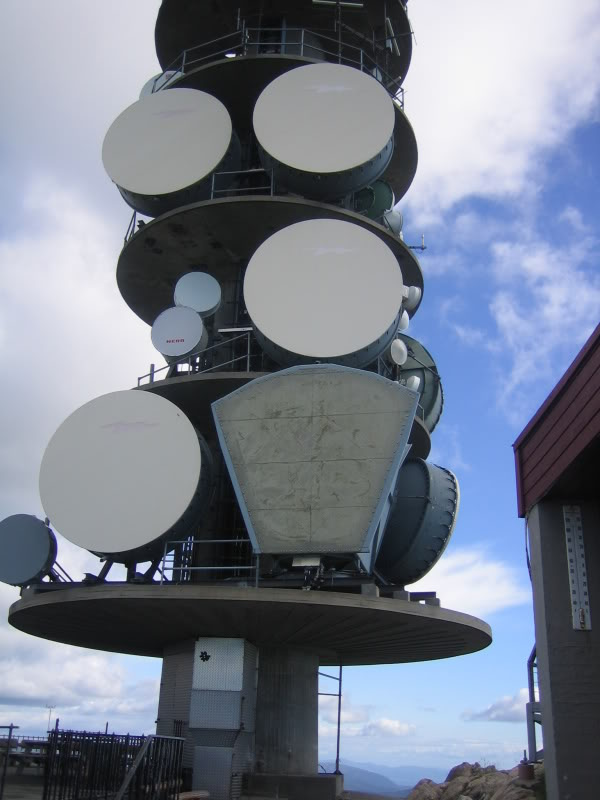 After some back and forth, and trying to find the right route, I found the way through the valley. Started throwing the tbs at regular intervals into the bushes.
The light started to dim as I was finishing, and I hurried back, thinking there might be spirits between the trees looking at me.

I did take a photo. 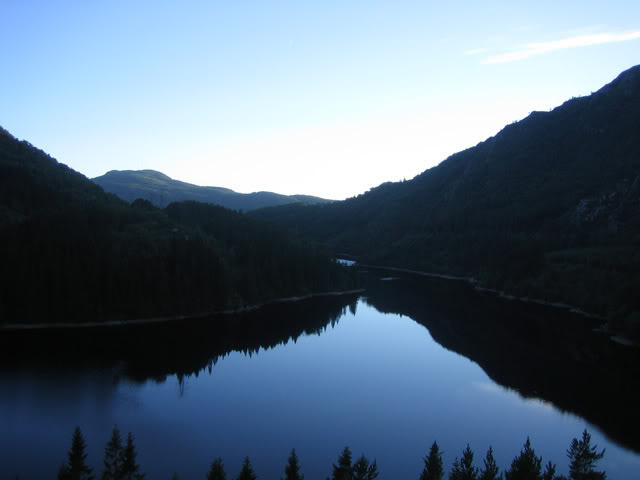 On my way back I saw sylphs appearing over the valley. In fact at the time I sent those pictures to Don, and Carol confirmed they were sylphs. 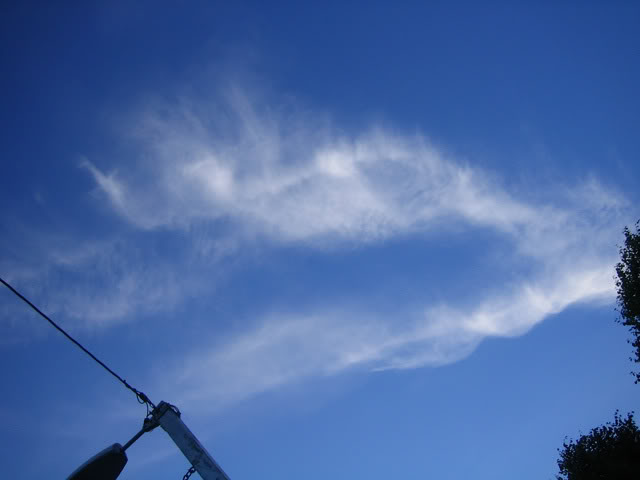 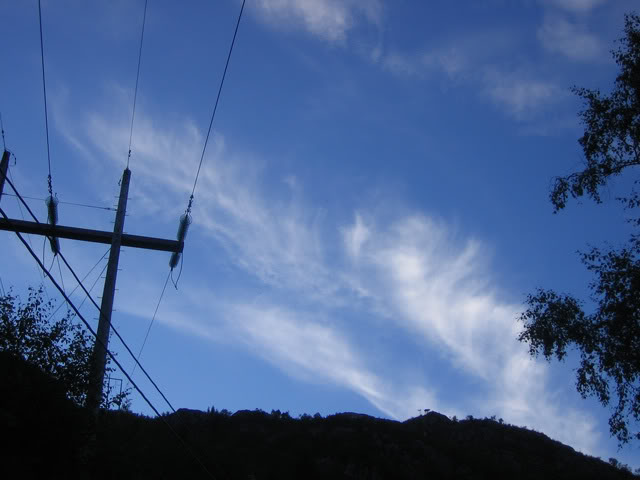 Except for gifting a few cemeteries, the rest of the time I spent enjoying the city itself. (Just found out actually, that one of the cemeteries gifted is the place where the murdered woman is buried.)
Slept at the cheapest accomodation possible, which is at the YMCA hostel. A room with maybe 30-50 beds. One night, there was a guy snoring so loudly it was ridiculous, I heard some people laughing at that.

Sleeping in a room like that isn’t the best way to get a good night’s sleep, but for a few days it’s ok.