Captain ulysees odyssey contacted Me when He was staying in bkk for a few days last month, We’ve never met yet but Capt U has been getting forwards from one of My Email contacts so was
Very familiar with Orgonite gifting sorties that I mail to My contact list and wanted to meet Me…

That was not possible as bkk is a 9 hr drive from the mountains of Chiang Mai where We live and work in the Orgonite factory then when I heard that the captain was going to be spending the winter in India I expressed off 3 of Our new larger(6oz) tbs to Him to gift in India’s largest most polluted city where capt U landed MUMBAI!

Seemingly, because the plane was full of MONKS. no other passengers luggage was loaded only the MONKS luggage was allowed on board, sigh… Therefore the tbs didn’t catch up till a week later when U was already on the west coast of india(goa) to spend the winter… 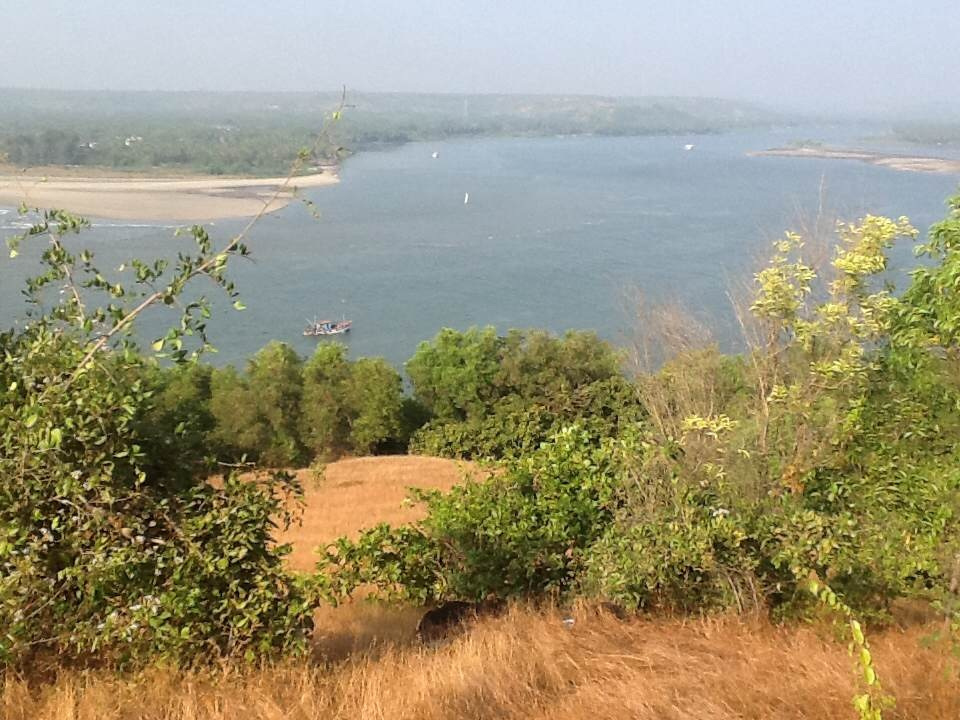 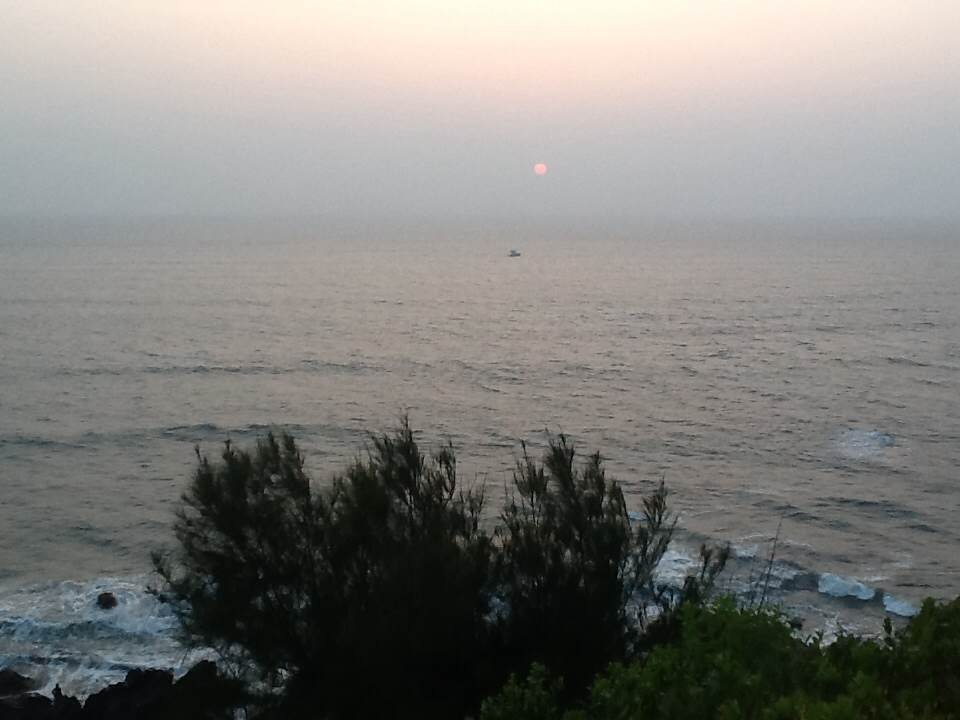 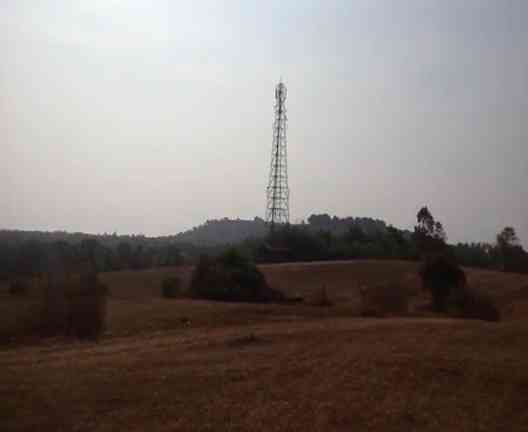 and now a pic taken the day after the gifting 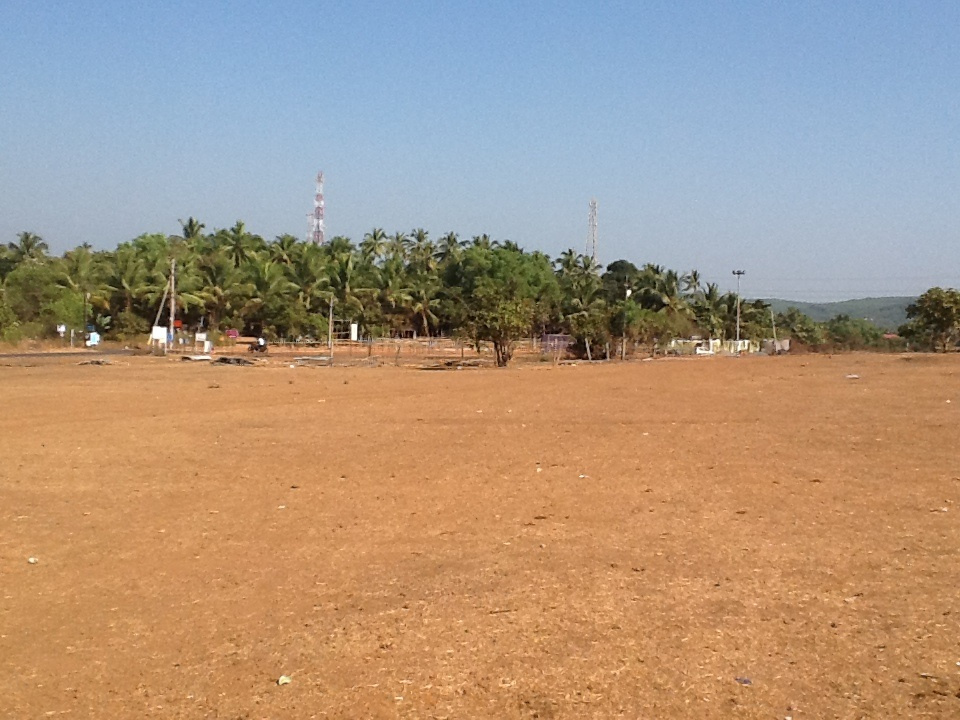 anyone viewing this series of pictures could not deny that 3 simple basic Orgonite TOWERBUSTERS made of aluminum scrap, polyester fiberglass resin and a chip of a quartz crystal would have to conclude the amazing transforming abilities of Orgonite!

Capt U was so impressed with His first gifting sortie that He has decided to stay in India, start an Orgo factory and begin transforming India hear hear!!!

Would be great to hear from Silvio as He has a wonderful idea for U, to be able to help finance the factory by getting in with India’s Farmers and Fisherman just like the Kikundi have shown Us They do in east Africa!

On a tiny scale I stumbled on Harley Davidson motorcycles during gifting in N. italy, could it be they are in proximity with energy/power centers? Here below from the Harley Davidson India map from their website, the lines are constructed joining 3 Harley Davidson dealers in India. 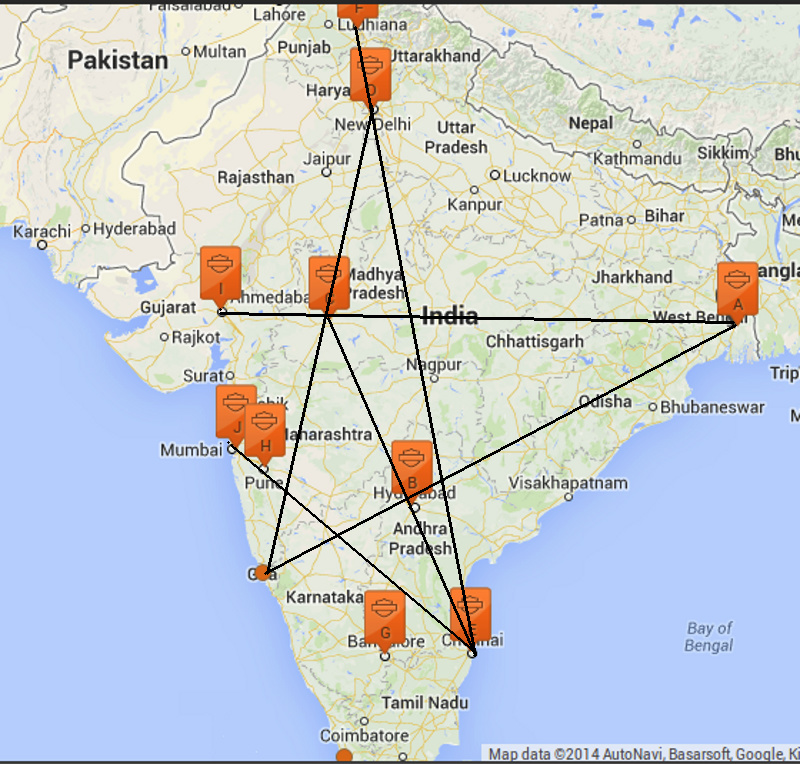 extended the lines, intersected the point, rughly got a center point here 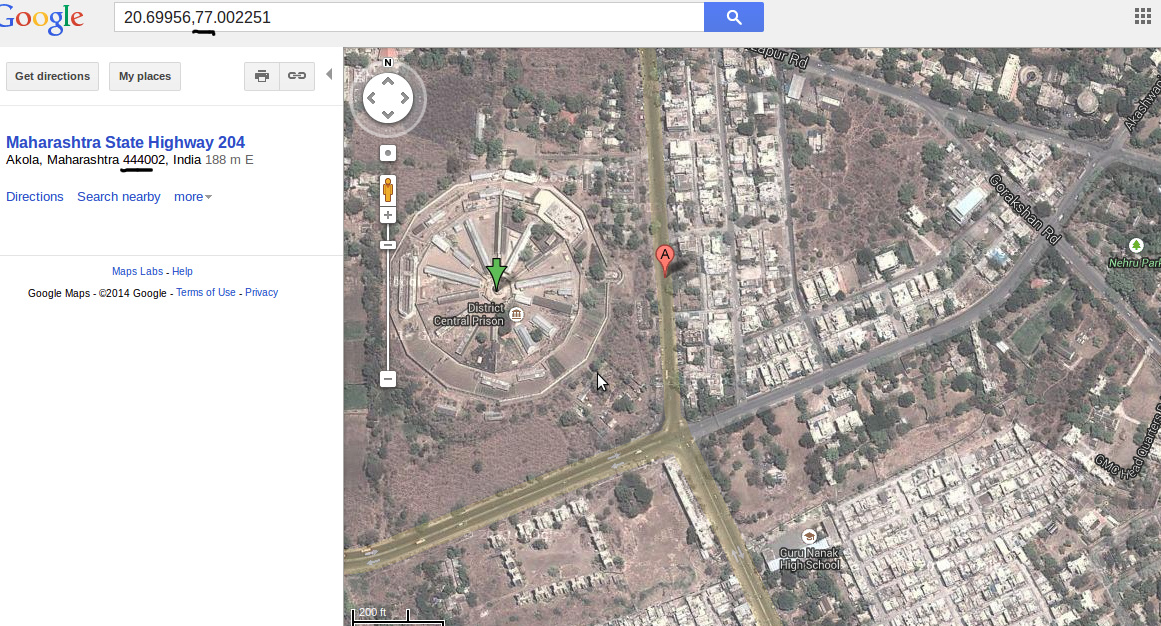 prisons and COPSHOPS as well but that is after all the TOWERS go down first….

Gare, congrats on this opportunity to help Capt Ulysses get some gifting done in India. I’ve corresponded with dozens of Indians over the years who wanted to know how to get started with flipping the death towers, there, but I’m not aware that anyone has made any progress. A couple of fellows evidently built orgonite cloudbusters, at least. The first CBs and gifting in India were done by a German man and his Ukrainian wife in 2001 and 2002. I’ve forgotten the man’s name but his wife is named Radhika and she’s a gifted painter–sent me her ‘African angel,’ which we cherish. They visited India to buy hand made paper for their import business in Cologne. He was the first German to build an orgonite cloudbuster. After James DeMeo traveled through the German-speaking countries to warn people not to make orgonite cloudbusters there were around a dozen new ones in Germany and Austria almost immediately and the number has just kept growing since then. I guess DeMeo provided the needed spark to get this movement started there 8)

Let me know if the Capt. wants to post gifting reports here, okay? I think India’s one of the few countries left that still has a lot of smoggy cities so we can perhaps record some fine before/after pictures, here. I think China has the smoggiest cities, now, but Azti tells me that China has the second most visits to EW after the USA so it will be interesting to track the disappearance of smog in the films made in those big Chinese cities in coming months. The Capt. is very fortunate to have your support, Gare.

I have to be very careful posting the following. There is, sort of halfway from Akola to Bhopal (Bhopal 1984 Union Carbide disaster), at about 150km, the Indira water reservoir with a mega dam on the Narmada River. Using google streeview little yellow man, to hover on the dam area I saw the photos pins by users of panoramio (also a google feature) clicking on the pin links of photos by various users show that there is …. artificial white-out clouds, electric power plant, arid black soil.

Of course the fights and struggles of the indigenous villagers against relocation and destruction of rural environment.

The higher land is fertile and productive, here are some dramatic pictures about the submergence of the villages

Large dams on the Narmada river

Of the 30 big dams proposed along the Narmada, Sardar Sarovar Project (SSP) and Narmada Sagar Project (NSP) are the megadams. The Maheshwar and Omkareshwar dams along with SSP and NSP, are to form a complex which would ultimately cater to the needs of SSP. The struggle of the people of the Narmada valley against large dams began when the people to be displaced by SSP began organizing in 1985-86. Since then the struggle has spread to encompass other major dams in various stages of planning and construction chiefly Maheshwar, Narmada Sagar, Maan, Goi and Jobat. Tawa and Bargi Dams were completed in 1973 and 1989 respectively have seen the affected people organize post-displacement to demand their rights.

The Narmada river originates from the Maikal ranges at Amarkantak, 1057 m above the sea-level, now in Shahdol district of Madhya Pradesh. In its 1312 km long journey before joining the Arabian Sea, the Narmada flows through the three states of Madhya Pradesh (MP), Maharashtra and Gujarat. Nearly 90% of the flow is in MP, and most of the remaining is in Gujarat. It flows for a very brief stretch through Maharashtra.

The valley of the river Narmada (which means one who endows with bliss) has been the seat of an uninterrupted flow of human civilization dating from pre-historic times. The Narmada finds mention as one of the seven most sacred rivers in ancient Indian texts. A number of written accounts and ballads refer to this river. Its banks are dotted with temples, myths and folklore, the living symbols of a timeless Indian tradition. The river Narmada has supported a bewildering variety of people and diverse socio-cultural practices ranging from the relatively autonomous adivasi (tribal) settlements in the forests to non-tribal rural population.

The idea of damming the Narmada was discussed as far back as the late 19th century during the days of the British Raj. The first Irrigation Commission of India, in its 1901 report, mentions a barrage near Bharuch. However the black alluvial soil of the region was not considered suitable for flow irrigation from the point of view of investment……

Captain Ulysees checked in to report…

Congrats on your boy Orgone… great handle can’t wait to meet him, keep at it!!

big hug and much Love,

On Jan 11, 2014, at 5:28 PM, “Gare Clement” <[email protected]> wrote:
hows are You Captain? just checking in Your Buddah pendant looks great!!
to dark to take pics but will tomorrow…
get bacvk to Me soon to let Me know Your alright ok?
G…
Good word Capt … “Less occluded” … a new way to say blue hole! Occlude- stop, close up or shut something in…
a new Gifter with fresh words!