Is this a suitable place to gift?

I live in a city where there aren’t a lot of shrubs/greenery near the towers in certain areas, so I’ve recently started gifting TBs by throwing them down nearby storm drains (see image). Are these a suitable place to gift? I’ve tested throwing TBs in water and have observed they sink to the bottom rather than float away, but would a TB in an underground drainage system (near a tower) be close enough to have an effect? Does a TB still work if its underground? 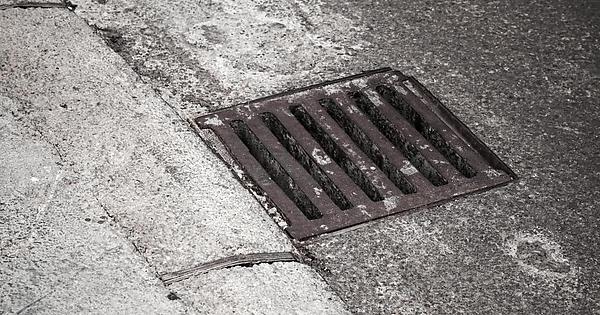 It will still work underground, but they will probably eventually get washed away in drains.