I got a ticket a few weeks ago on highway 20 and had to pay it in Lawrence county in a little town by the name of Moulton, Alabama (a place that I hadn’t visited previously). A good reason to gift the heck out of the place. This small town was about 40 miles west of Huntsville near Leighton, Alabama. As usual, Masonic details started to emerge from the time I made my descent until the time of my departure. I had to pay the ticket at the court house located on 14-33-0 Court Street. The court house had an eagle on the front of it with the imperial SS style (with squared shoulders) to it complete with the fasces bundle of sticks on both sides. I left my camera in the truck and did not get e photo of the eagle but I got several other photographs while driving in town. Yes of course highway 33 is prominently displayed in front of the courthouse and it was just like following the yellow brick road! Gee Dorothy, don’t let TOTO get lost, have a HEART!!! (sorry TIN-MAN no pun intended) “BTW I know T.I.N. stands for taxpayer identification number.” -just kidding.

By now we’ve all figured out that these repetitive numbers are and have always been code. Yes, there were underground vent pipes prominently displayed in front of a (Masonic) BellSouth office. But of course I just happened to look at my clock (in my truck) during this trip and it was exactly 9:11 a.m., and yes there were several towers at the Moulton Emergency Management Agency (MAMA?) Less than a block from the imperial courthouse! All in all, you never know what you’re missing until you make the great attempt of getting away from your television mind controlling software and go out and see all the usual and unusual things all around us. Gifting is the most rewarding way for me to see so much and allow me to give back a little in the process. 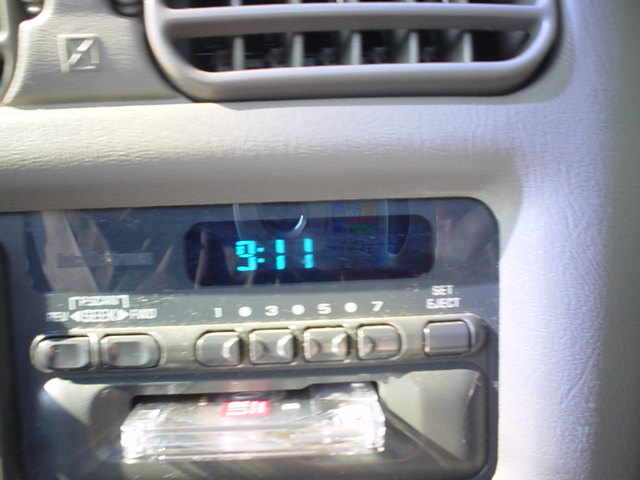 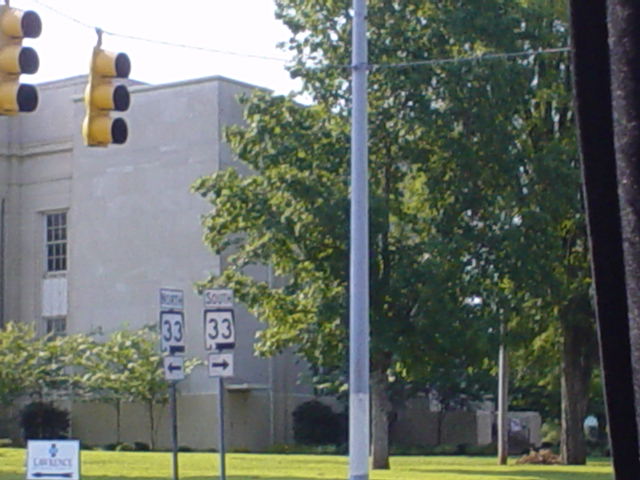 Highway 33 in front of courthouse 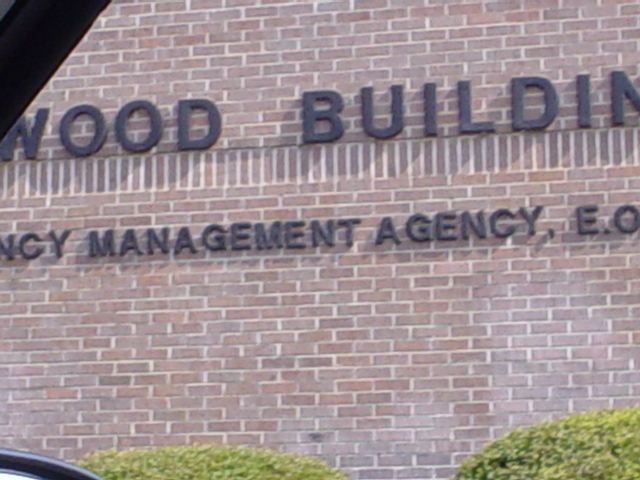 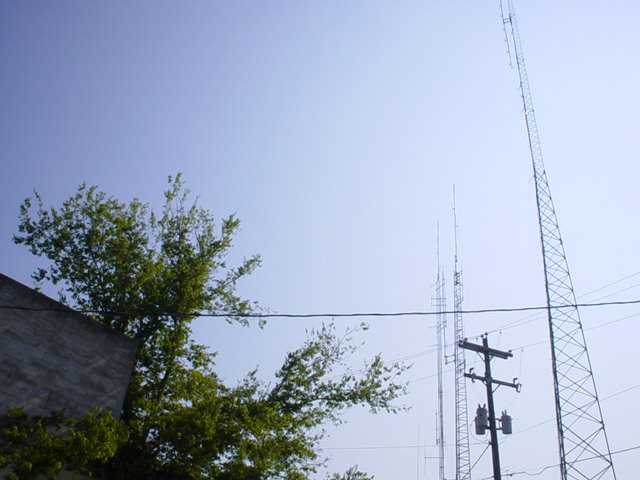 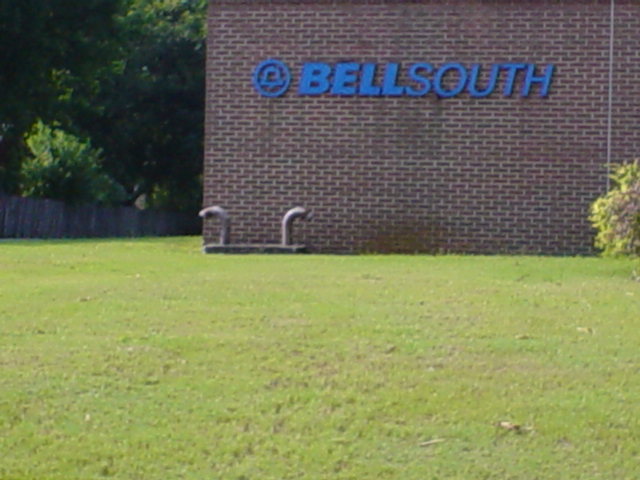 Vent pipes at BELLSOUTH building, and yes I noticed the elemental/deva faces in the greenery too!