The Spanish conquistadores founed the city of Santiago in a Valley surrounded by mountains, at the feet of the Andes. For over a month now, we had observed that the mountains were inmerse in constant smog conditions, even when the valley wasn’t so smoggy. Some days we had a blue sky and clear air, but towads the mountains there was a visible blanquet of white/grey DOR. We felt it was urgent to go gifting back there, so last weekend we rented horses and packed our backs with TB’s.

That morning we had beautiful skies, but all of a sudden, while busy painting our TB’s for camuflage, HAARP clouds formed that were the densest we’ve ever seen. Take a look: 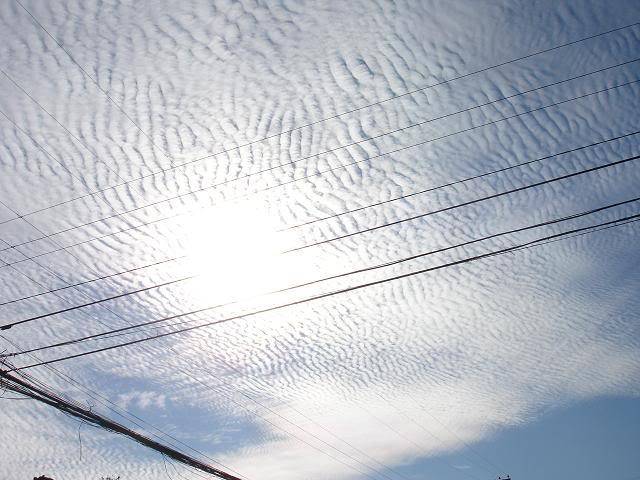 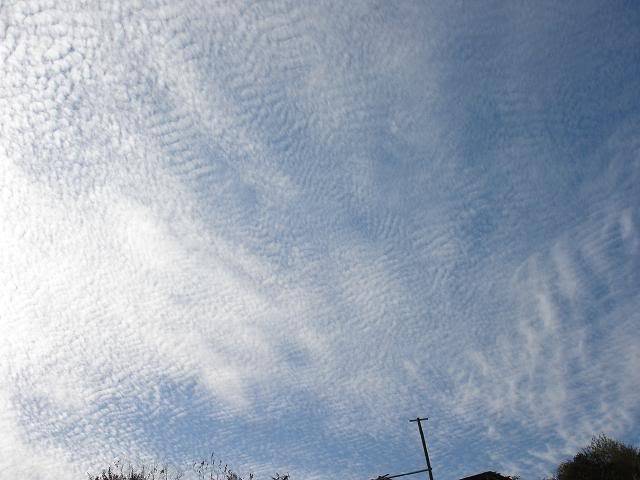 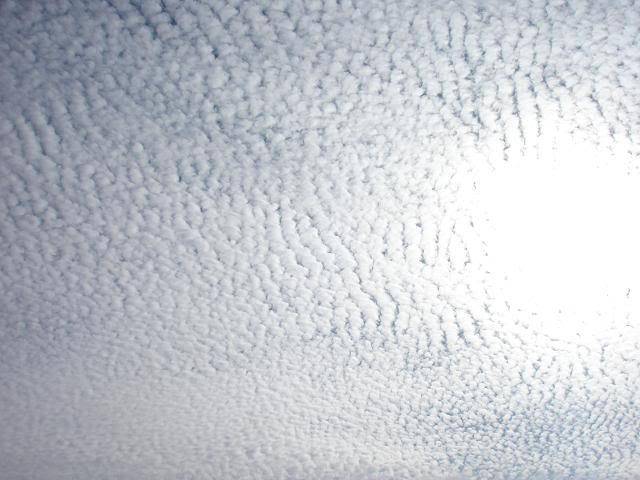 This one was taken with the filter of my sunglases, you can really see how the sun has been cut off: 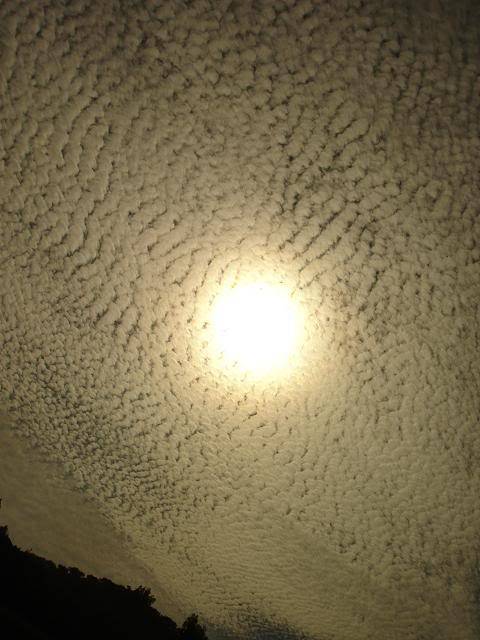 Here, there is minor sylph activity down on the edges of the crud: 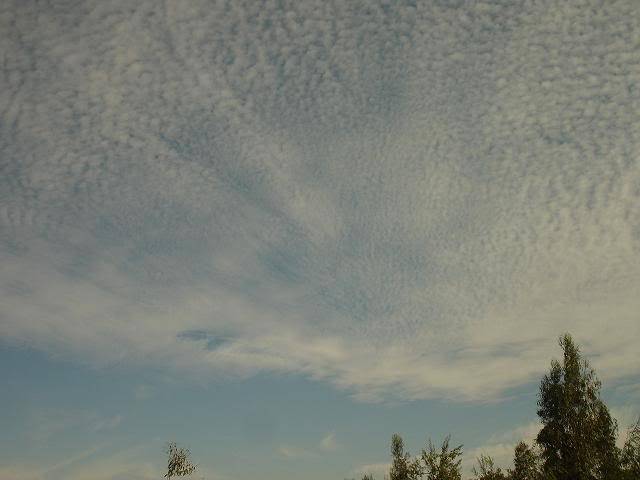 Here, sylphs begining to act right in the middle of HAARP cloud, opening it up: 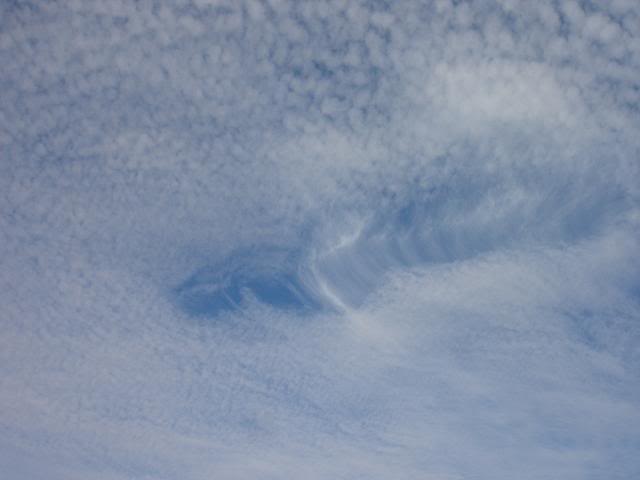 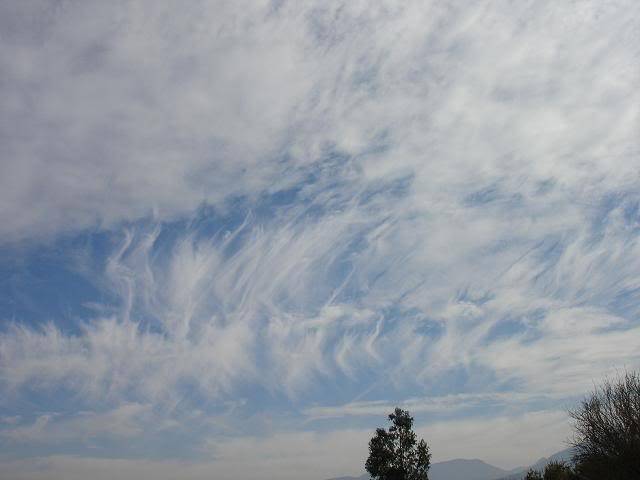 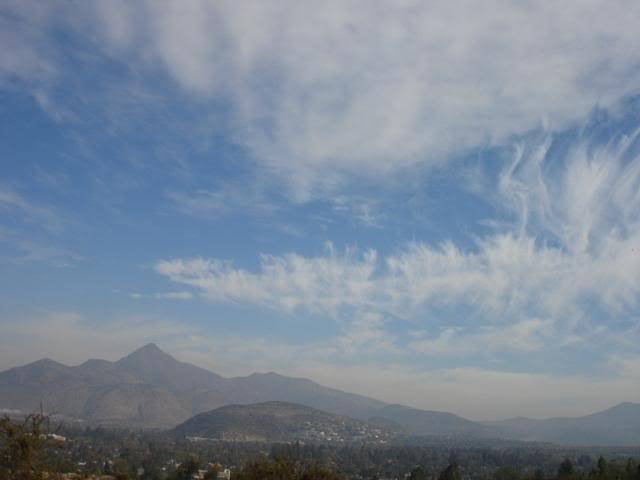 Horses, us, backpacks full of TB’s: 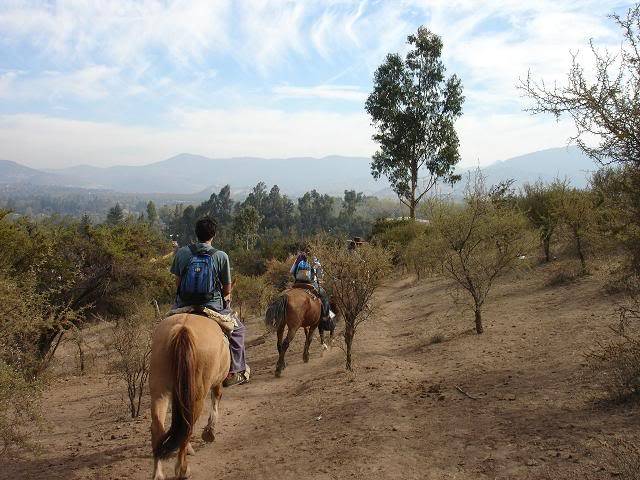 A “view” of the city from the top of the hills, about two hours after the first pictures, this is what happens when a large city is only partially gifted, the surrunding towers can be cranked up to max and direct the DOR to the area with the busted towers: 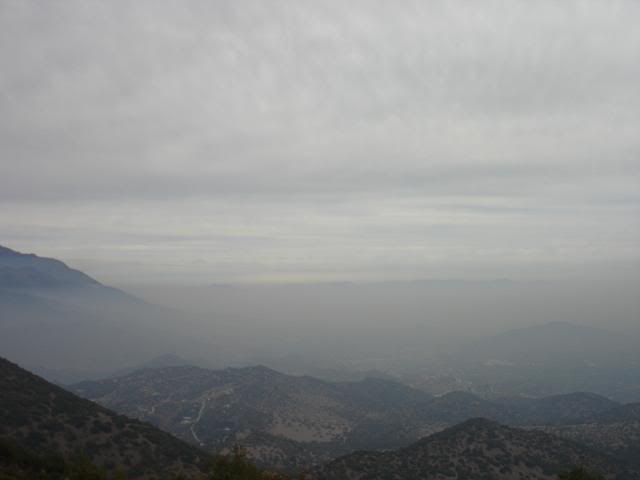 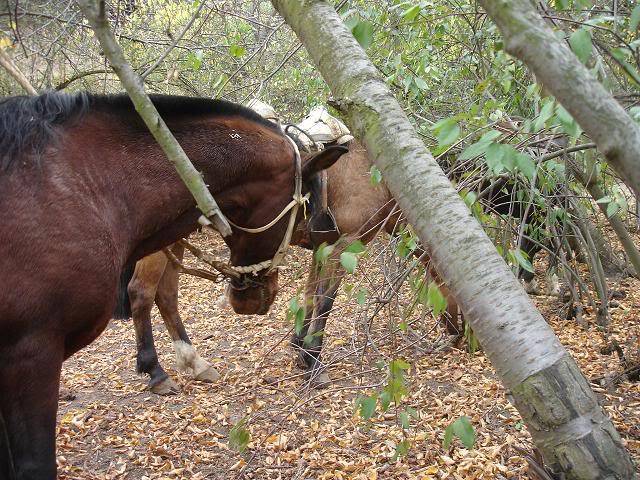 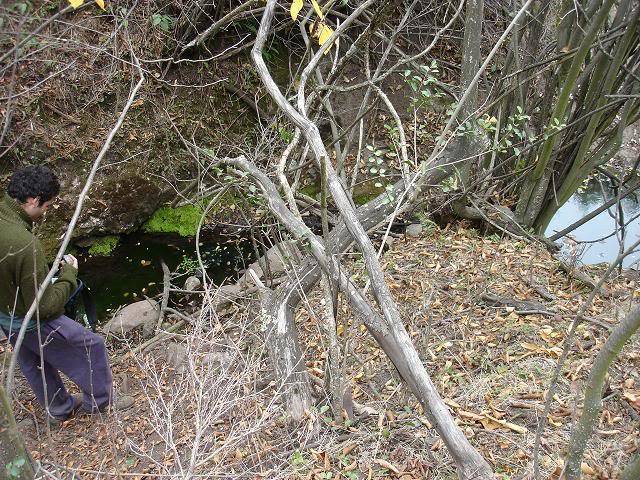 We still have to gift alot of mountains to surround this city with orgonite. Disabling all of the towers in and around the city is a priority also, but this city is HUGE and has many thousands of death towers. There is a mountain range parallel to the Andes called the Costal Range (Cordillera de la Costa), which is full of HAARP arrays and other types of transmitters on the mountain tops (lots of climbing to do! ). Thousands of dollars are necesary for doing just this city, which is the reason why our buisness/website has been interfered recently.

Beautiful post, thankyou. My girlfriend used to live in Santiago so I look forward to showing her this