About a month ago we visited a cemetary in LaGrange, Alabama where some civil war battles took place. Up until this time I had never even heard of LaGrange, then some friends filled me in some of the details. They talked about the numerous ghost sightings that purportedly took place over the years whenever they visited it and said the devil would rise from a large grave which legend says contained the bones from hundreds of nameless civil war veterans. (I’ll reserve judgement on the part about the devil) The first photo is the best and I didn’t notice the faces until recently. As usual, we gifted the entire area with respect and paid respect to the brave folks who are imbedded into the history of this area. 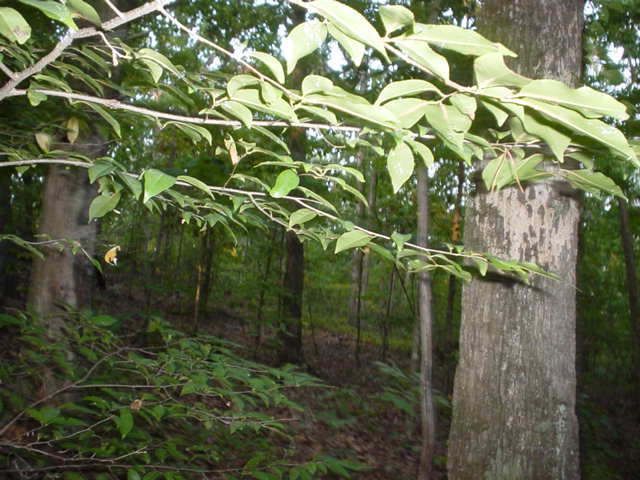 More images on trees, the tree to the back and left has faces on it plus some serious other things taking place to it’s right I can see 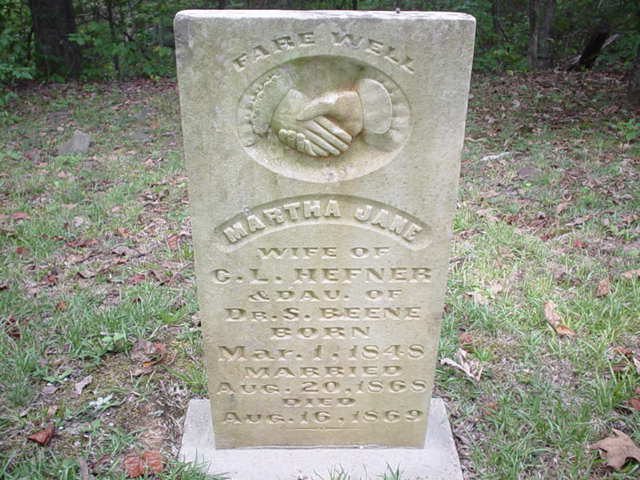 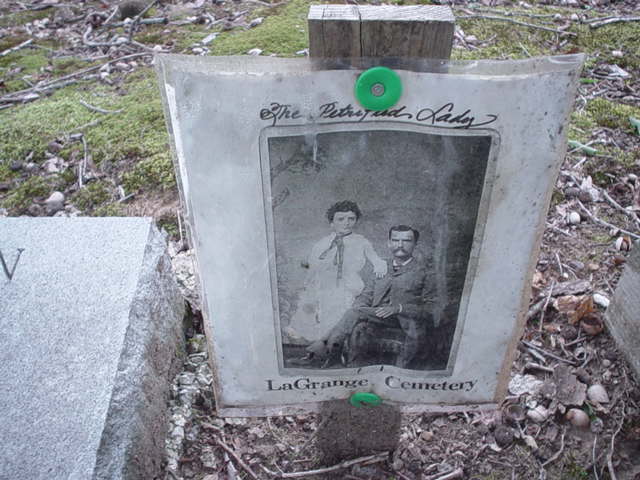 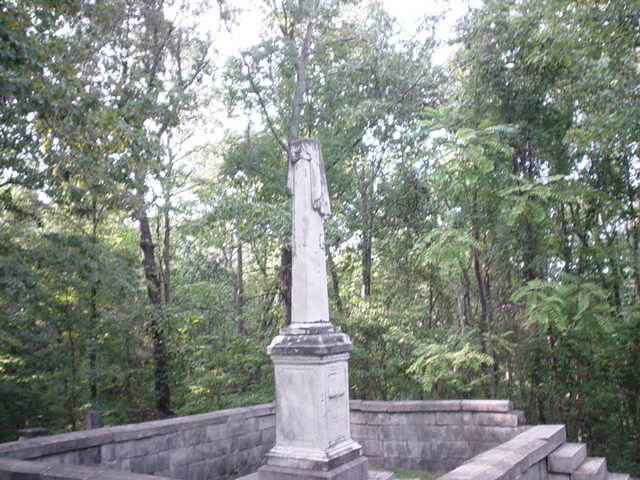 Large grave where residents said they saw the devil? 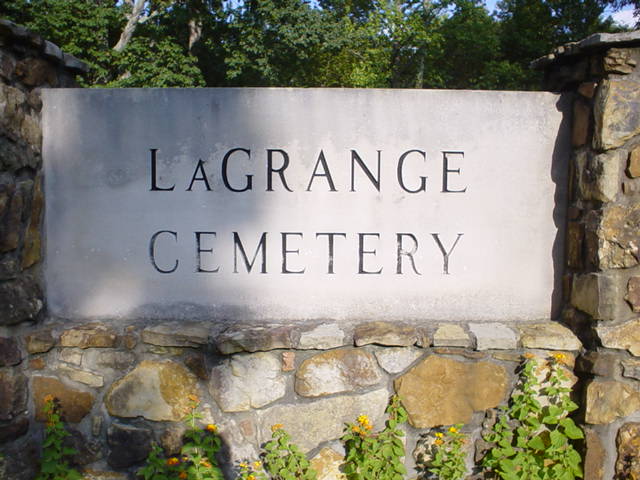 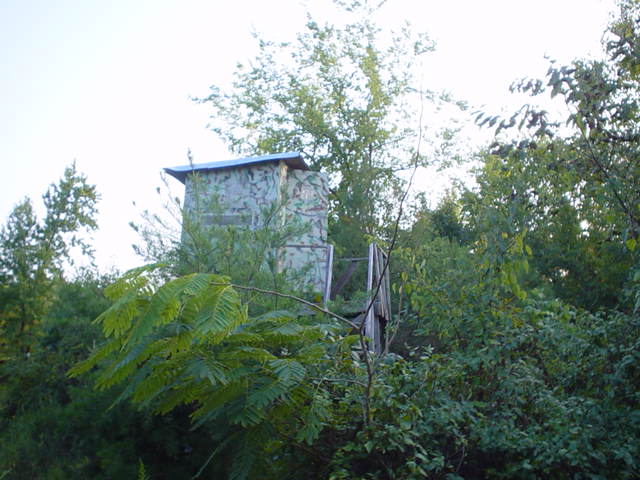 “Shoot House” in the woods where hunters shoot at deer and other animals. I can’t be sure if it was the wind or not, but the door opened and closed when we got near so I took a photo In the sign out front I can see a face in the upper left corner of the sign. It is kind of elongated like an alien face. Take a look and see if you can see it.

Yes, I can see it and a few other nature spirits in the leaves right above the sign. This location has alot of miscellaneous types of spirit activity.