Positive Changes That Are Occurring
JeffMiller (Jeffrey Miller) November 5, 2020, 5:17am #1

There’s a lot more data in articles I haven’t gotten to, yet, but I wanted to get this to press. The articles are just going to keep getting better and better as they grow, and then, finally, are edited down.

Ba’al, whom the folks in charge have worshipped from all the way back then up to now is named “the Lord of the Air”. It’s why you have “Air Jordan” shoes.

Stone “Ba’al pillars” were erected in “the high places”, and his worshippers performed at their bases to drive that Death energy into the Earth’s energy grid via the capacitor-tip of the mountain top upon which they were deliberately erected for that malefic purpose. 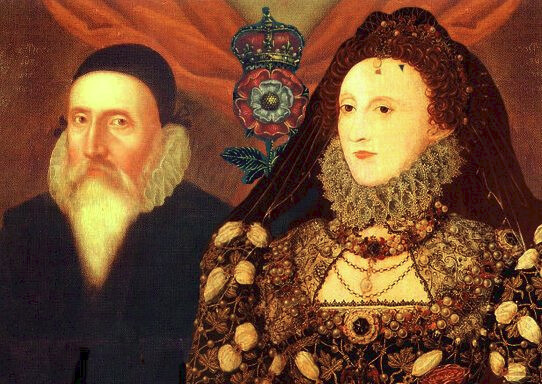 That’s Dee, on the left. I’ve included their pictures so that you could get a better idea of what generational Satanists in positions of major influence look like. Are you checking out their luminous, parchment-white skin? They’re full-blooded Neanderthalers. Cannibal, blood-drinking, human-sacrificing Neanderthalers.

There’s some serious Black magic mojo to the tornado, hence the hugely-impactful myth of “The Wizard of Oz”, which has Dorothy traveling between worlds via a tornado. Did I mention that there’s a two-bit, midwestern con artist involved? He figured the rubes would never notice the man behind the curtain. 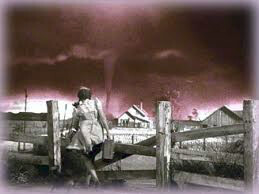 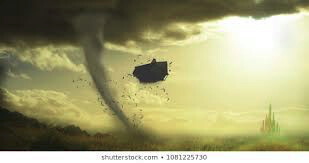 And this is not to mention why a tornado has to be mentioned in the context of my housecleaning. 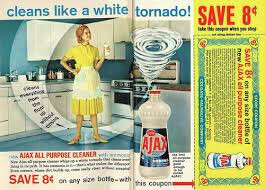 The WHITE tornado a thinly-veiled reference to the parchment-skinned Neanderthal. White is the color of Death, but you knew that, right? Lily WHITE Lilith, the Demon mother of Cain, who slew his brother Abel, because Abel’s mom was Eve. Lilies, white lilies, white, the color of Death.

“The Great White Brotherhood” is said to have its headquarters beneath the Gobi Desert, in China. The murderous, literally-blood-drinking Neanderthal have ruled things in all the nations, well, all the way back to Babylon, and before.

It’s obvious that the “action at a distance” described by Mesmer and others is well in play with tornadoes and hurricanes, and the literally-blood-drinking folks in charge are desperate to keep you from learning about it.

Witness the Orgonite-driven return to health of the etheric environment, and the desperateness of the controlled press to obscure it:

This is significant, in that it was in 1998 that my friend Eric and I stood on his back porch in our hometown of Emmaus, Pennsylvania and watched a sunset that led us to conclude the some positive new world was coming into being before our eyes. There’s a photo somewhere of it. In any case, it was that year that the aerosol operations began, I guess to try to stop or slow the transition to the new world that we saw coming into being.

2011 to 2014 were the quietest 3 years for tornadoes on record. “meteorologists aren’t sure exactly why.”

The U.S. had a record low number of tornadoes in 2012. That’s right when the great positive changes that I’m documenting here got underway in earnest.

In April 2017, Climate Depot said “Analysis: It’s not just droughts, but nearly all extreme weather is declining or at or near record lows”.

Where the propagandist from the State propaganda outlet known as “the Climate Depot” started the headline with “Analysis:” to give the subconscious of the reader the green light to say “oh, that’s based on faulty ANALYSIS”. They know that the subconscious of many or most readers will grasp virtually any straw, no matter how thin, to remain off the hook of personal responsibility.

They used “declining” because it’s softer than “decreasing” or “dropping”, and also because it echoes the world “reclining”. Can you see how “declining” is general? The generational Satanist shill writing the article is doing what they can to blunt the reader’s insight into the magnitude of the positive change I’m documenting here.

In response to historically-low hurricane numbers, the folks in charge began upgrading tropical storms to hurricanes, lying blatantly about the numbers.That’s why, in September 2017, the Washington Post said “The Energy 202: Why climate change deniers mistrust hurricane forecasts, too”.