Stolen Tank vs Death Towers---Don't Try This at Home! ;-)

Shane in Australia has been keeping me posted about his gifting progress, which you’ll see is very fine.

He shared some article links about a guy who got fed up with the death towers, stole and army tank and went on a campaign.

I’m happy to know that the What To Think Network didnt’ link this guy to any of us [Image Can Not Be Found];

Here’s a few links to the guy with the tank story.
http://www.news.com.au/dailytelegraph/s 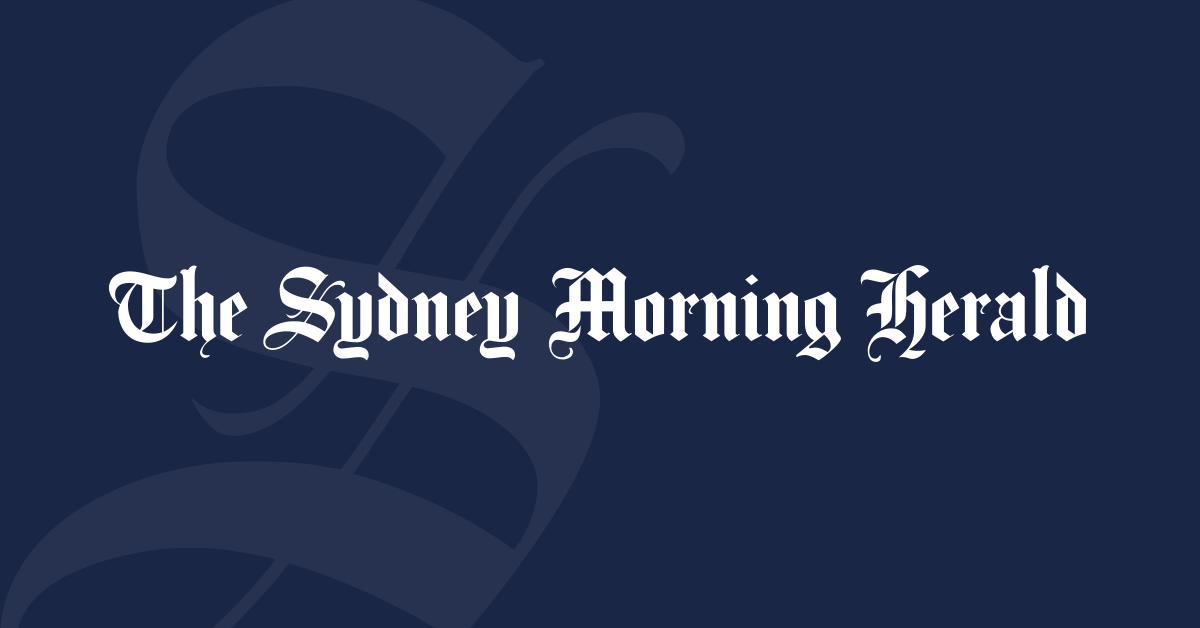 Notice the tone of these articles portrays the towers as just the
unfortunate target to the fact he stole a tank and went on a blind
rampage. Don’t worry they were quickly fixed……

My observations after we busted a few of the arrays down the south
coast from where I live…… is more in line that it started raining
nicely in this area and well inland as well…. almost as if a line
had been broken……… I’m sorry I can’t give you a more detailed
analogy based on any etheric knowledge of the area………… Also,
since I got my CB up @home it’s rained consistantly around here too
and cloud activity does not look like it is being tortured
anymore……
We’re making plans for another trip shortly…… but the metropolitan
area is also very heavily populated with towers so I’m in a bit of a
dilemma as to what to hit first with our summer shaping up to be a
real nasty one……. with a bit of luck though the excess heat will
be offset with more tropical weather patterns bringing some
rain………interesting timing opportunity Gore has seized upon
huh…??

Here’s a question for you…… is there any notable difference to what
constitutes a Haarp array as opposed to just your standard death
tower…. the ones we hit were huge compared to the metropolitan
variety…… mostly monster drum types humming away from an
independent power source without any noticeable link to the normal
power grid…. sometimes they have a normal link other times due to
the remoteness…… well one can only wonder. There was one
particular tower we had to leave for next time situated on the crest
of a large steep hill, it was so big, buggered if I know how they got
the trucks up there to put it up…… let alone power it.

Hey did I tell you about the underground facility on my doorstep……
?? Check out Rex Gilroy’s Mysterious Australia site and you’ll see
the advert for his book on the topic…. he lives local to this
monster site and has done for nearly all of his seventy years……
he’s also uncovered a whole pile of interesting relics defying
establishment thinking on the continent’s history. I’ve read his Blue
Mountains UFO base book and an old cricket playing buddy of mine does
his webmastering……. and a lot of his field research…. he has
some interesting stories to tell…. surprisingly they were unaware of
the tower threat… I have bought it to light to Rex, but he’s kind of
too immersed in other directions…… and indeed feels what is under
the earth in this area has a different focus and aim as opposed to the
land based focus of the tower mind soup…. pedaled by other ‘NW
odour’ parasite divisions…. what does your intel say about this
base……???
Rex seems to think that this base houses the real Mr Big of all
underground facilities worldwide… could be interesting planting some
orgonite in the area to see what happens……

Hope some of this helps, all the best,
Talk to you soon………

Shane, thx for the links and your progress report!

It’s easy enough to stop the world odor’s undergound fun with a few earthpipes, even
when they dig miles deep underground. The EPs have phenomenal range. Just dowse
for the number of pipes and location strategy, okay? Apparently The Operators help
our relevant dowsing efforts.

HAARP arrays are generally plain towers in numbers of two and more and the towers are
relatively close to each other. In the major HAARP facilities, the towers are uniformly spaced
apart. The old shortwave facilities that have a lot of towers were turned into HAARP arrays
after all shortwave broadcasts switched to satellites in the early to mid 90s.

We discovered in Florida, last year, that ordinary death towers also aid HAARP assaults, though
we believe the multiple arrays are the essential parts of HAARP.

We also found out in Florida that putting a lot of orgonite in the sea for teh dolphins and whales
to distribute will guarantee that the seabed HAARP and death trasnmistters will also be disabled.
Others are doing this around the world by now and reporting good confirmations.

This sea gifting, in conjunciton with the cetaceans, apparently modifies the climate in a beneficial way.

All of the tower tech is military and top secret, otherwise somebody would have some respectable data about it by now.

I think you’ll find that most of the towers are not connected to the power grid, by the way, and when we consider how vast
and pervasive the underground base network is, worldwide, it’s not a big jump to comprehend that the towers are supplied
with power from underground in most cases. Carol and I have disabled scores of little underground nuclear reactors by
simply tossing orgonite in the cooling ponds, which are shallow, rectangular, usually double ponds lined with gravel. YOu can see that when one pond is full, the other one is usually empty and vice versa. After you gift it, both ponds are often full, which may indicate that the nuke has been decommissioned due to orgonite in the cooling water stopping the reaction. Some big commercial nukes have apparently shut down on account of this [Image Can Not Be Found];

Apparently, one little nuke generator powers a score or so of death towers and/or HAARP arrays, though by now the world odor has probably built in some redundancy underground. At least they can’t overcome the fine effects of orgonite at the towers, though. The stupidity of tyrants and parasites is evident in that they turn up the death towers after orgonite turns them all into life force generators. If they were intelligent, they’d turn the damn things off and thus prevent orgonite from causing their DOR-producing tech to rather improve the atmosphere even further.

In the movie, HAVANA, the card shark says he loves to play against politicians becuase they simply can’t sacrifice a hand, so it’s easy to manipulate them.

One of our gifting associates works for an electrical company that installs ‘power supply boxes’ at the bunkers by new death towers. The boxes are rated for 220 volts, which is what a small dwelling uses. The death towers themselves obviously have many times more current running up their masts and towers through very big, multiple cables. The reinforced bunkers by the towers are obviously fortified to withstand military assaults and probably house emergency generators but the only place I’ve gifted where the generators at some of the tower sites seem to be running was Uganda. In that case, it took a massive, noisy diesel generator to power a single tower. More than 220v

My favourite part of the article is this:

Defence lawyer Ivan Bertoia told the court that Patterson claimed “that certainly he had authority to behave in such a manner”.

In Finland the media did not even cover the motifs of why the national hero of Australia went on his rampage. I am not surprised. When comparing gifting seems more empowering than a tank ride to disable DOR technology, though.

At least, you are not breaking the law so the cops should not be chasing you down the road
Pekka

Haha, the only law we break is ‘littering’ but it’s a misemeanor here, unless the Patriot Act has made it a capital offense by now ; in case they finally want to start using their guillotines.

One might say that some of us occasionally trespass, if you count gifting underground facilities and death transmitters in restricted areas ‘trespassing.’ I thiink the feds call it ‘public land,’ actually. Problem solved if one gifts from an aeroplane, of course.