While I was gifting this weekend in a number of small towns south of where I live, I made it to an extremely small town by the name of Douglas and noticed the type of tower that raises my blood pressure an octave or two more than typical cell towers do. I have seen these types of towers (possibly GWEN or Tetra) before and featured some in previous posts. They are usually found in remote out of the way places such as this one in Douglas, Alabama. This particular tower was about a quarter of a mile from a school and happened to be in the middle of a farm full of cows. I couldn’t help but wonder why was it so close to a bunch of cows let alone a school? It seemed to me that this was part of an experiment they were conducting in a small place away from most watchful inquiring minds. One thing I do know is that cows have blood and tissue similar to humans and I wondered if they were studying the effects the tower was having on the cows to study the results in order to determine how humans would be affected. I do not believe the cows were there by accident. Nevertheless, I completely surrounded it with several tbs plus a couple of eps for extra measure. 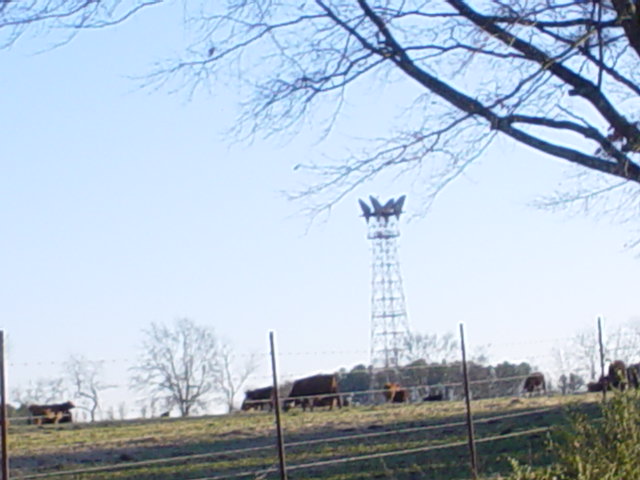 This one is out of there! 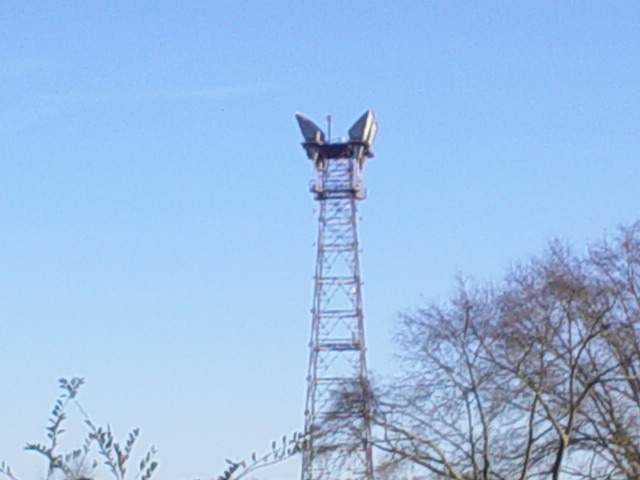 Another photo of the same tower

Heads up tower builders, we appreciate all the work you are now performing to the west of us and we are currently shutting down each and every device you are laboring so hard to deploy. Putting more towers on the mountains gives me an exhilarating and pleasurable workout.

Without you, we would be so bored!

It isn’t TETRA which here, UK, is police and ambulance service

I did read some experiment where they used cows.

Thanks John, people need to know this information so they can hit the worst ones harder than ever.