Over the years, his firm has noticed anomalies in the data, where certain brands or data is remembered to be different from what it is currently. He gives an excellent overview of real-life examples, and an introduction to the Mandela Effect:


Fiona Broome created the website Mandelaeffect.com in 2009, after a conversation in Dragon Con’s green room, where someone commented that some people thought that Nelson Mandela had already died in prison in the 1990s, where in fact he later died outside of prison in 2013.

The website was created after realising that remembering the death of Nelson Mandela was not an isolated anomaly. As Nelson Mandela’s death was the first main anomaly, similar ones are now known as Mandela Effects.


So the Mandela Effect refers to apparently real personal memories that don’t match the documented history in this reality after ruling out normal explanations like human error or bad reporting.

According to Google Trends, The Mandela Effect started to gain traction in September 2015, and became most popular in August 2016: 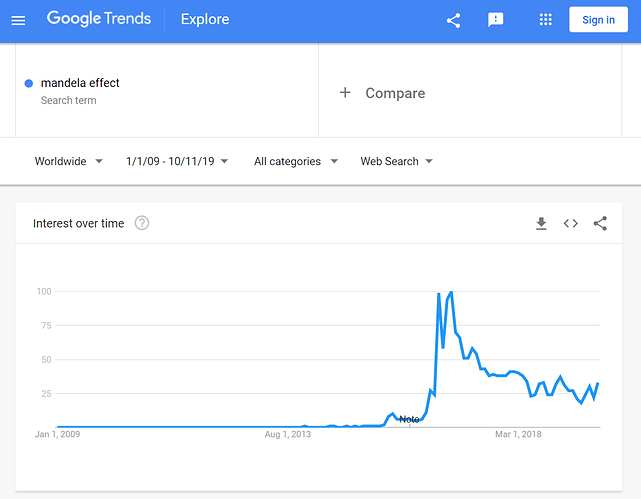 A selection of mainstream Mandela effects are as follows:

Mirror mirror on the wall

Many people remember the Coca-Cola logo being version 3 or 2: 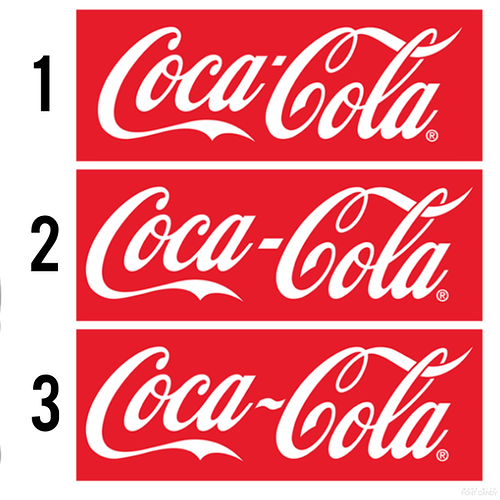 image.png602×602 174 KB
But the Coca-Cola logo has always been version 1, as seen in the historical logos below: 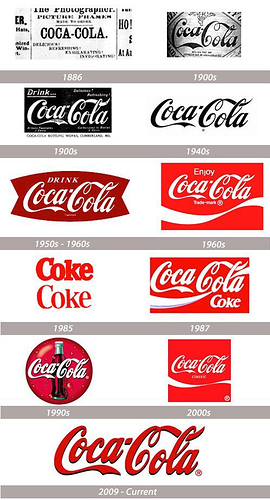 Many people remember there being a dash between the Kit and Kat of the logo, as per the version on the left, however, there has never been a dash in the Kit-Kat logo:

Fruit of the Loom logo

Many people remember there being a basket or cornucopia in the logo, but there has never been one, the logo has always been the version on the right: 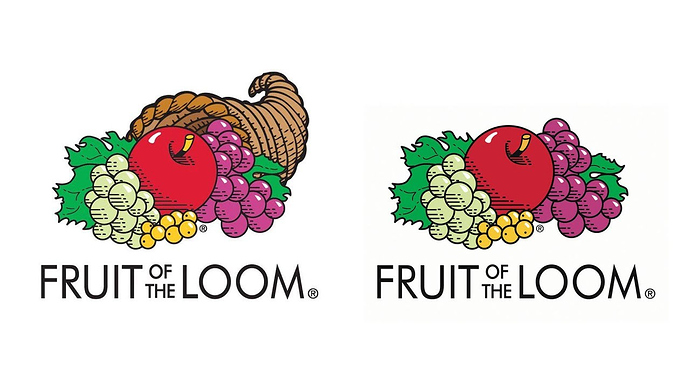 However, interestingly a 1973 trademark filing for the Fruit of the Loom logo did list a basket/cornucopia, although the logo itself didn’t feature it: 
When contacted for comment, a Fruit of the Loom representative admitted that some employees themselves even remember the cornucopia: In 1973, an illustrator named Ellis Chappel created an album cover as a parody to the Fruit of the Loom logo, “Flute of the Loom” album by Frank Wess, and interestingly it includes a flute in the position that people remember the basket/cornucopia being: 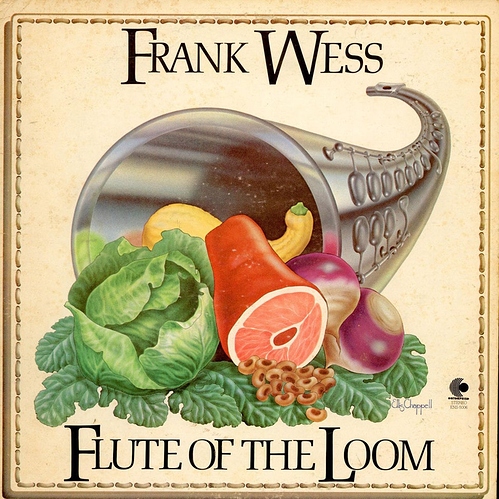 627530-min.jpg970×970 227 KB
Some comments from Ellis relating to the artwork can be found here and here, where he remembers copying the layout of the Fruit of the Loom logo in his artwork.

The history of the Fruit of the Loom logo is as follows: 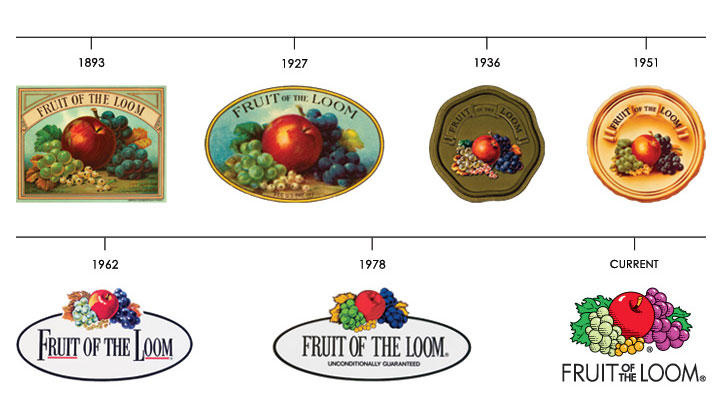 Another anomaly is a short article written in the newspaper Philadelphia Daily News on 31st October 1995, archived here: 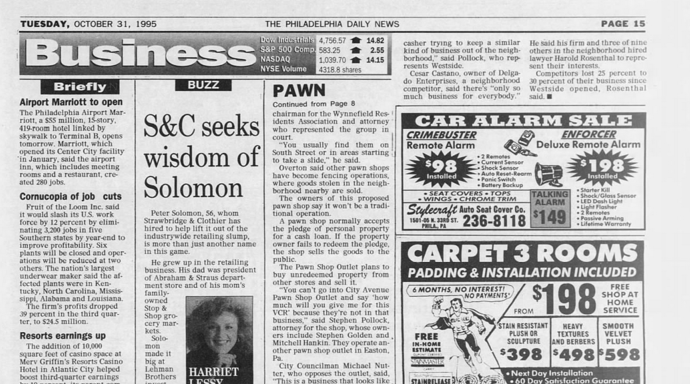 Cornucopia of job cuts
Fruit of the Loom Inc. said it would slash its U.S. work force by 12 percent by eliminating 3,200 jobs in five Southern states by year-end to improve profitability. Six plants will be closed and operations will be reduced at two others. The nation’s largest underwear maker said the affected plants were in Kentucky, North Carolina, Mississippi, Alabama and Louisiana. The firm’s profits dropped 39 percent in the third quarter, to $24.5 million. 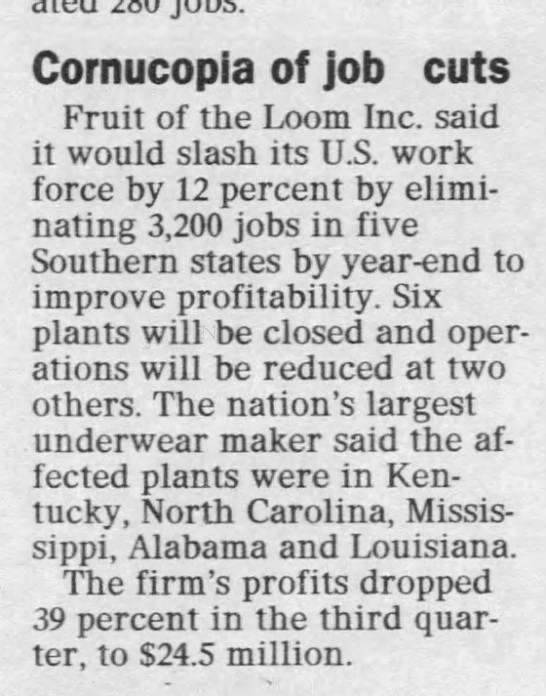 image.jpg546×696 83.3 KB
The headline of the article appears to contradict the belief that the Fruit of the Loom logo has never had a cornucopia in it.