Here is an experiment which was carried out last summer with the assistance of my aunt. Each garden, planted symmetrically;

the reason for which the garden of right-hand side is twice larger is than the field of ionization of a normal hhg is 15 feet in diameter. It is the most direct action of those generator. However, a hhg will purify energies in a radius of two kilometres and more.

In the front, middle at left= gherkins 1plant

center and in the back= tomato 6 plant

Beginning, no difference since the day it was planted - 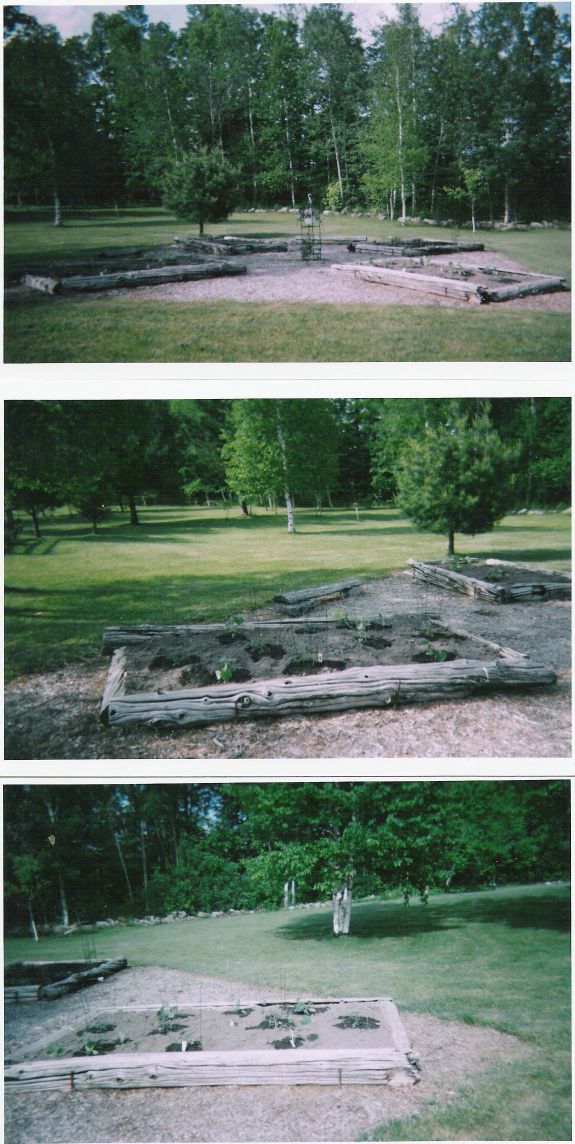 One week later, No remarkable difference the plastic bags are used to keep away the deer 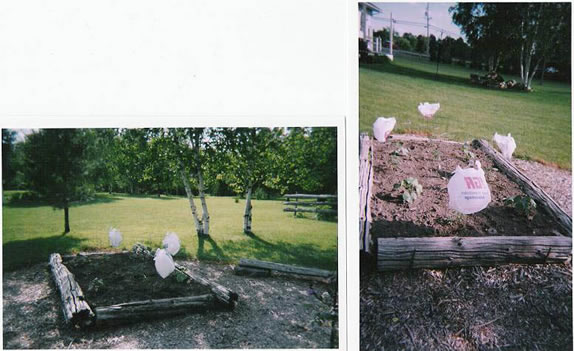 One month and a week after planting,

the garden on the left produced some deformed cucumbers not represented on the photograph . 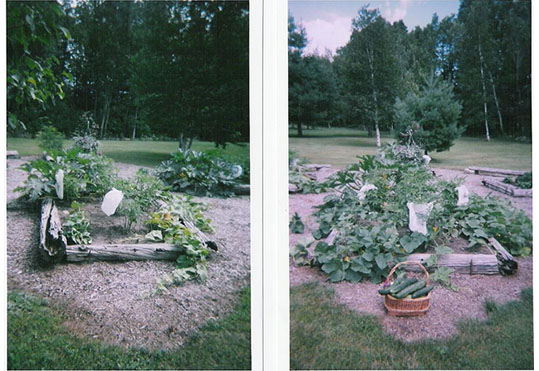 Now, you can really see a difference between the plants in the gardens on the right-hand side, they are greener, produce more flowers (thus more vegetables) and the vegetables look better.

The garden on the left produces a small amount of regular cucumbers and those which grown there are often deformed (,), a little in the form of comma the seedlings of the gherkins are allready strating to dies, in the left garden.

The basket in the photographs of the Right-hand side (Above) shows some specimens of the garden of right-hand side (of cucumber ’ ’ burpless") which are usually collected at 8 -10 inches, reached at least 12-14 inches!

This photograph is the best one to make a symmetrical comparison. 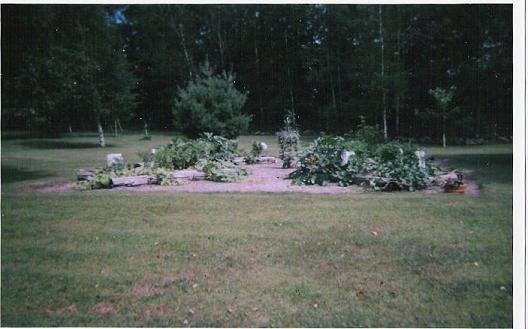 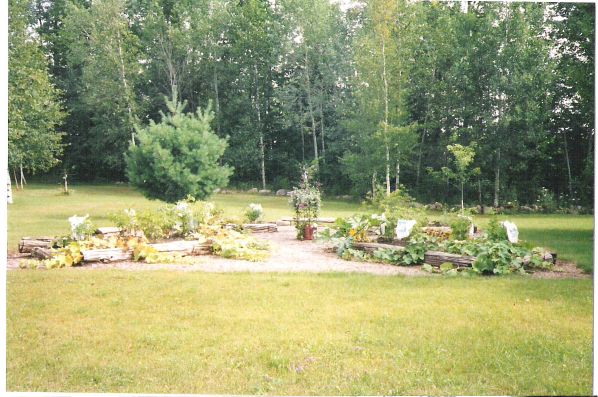 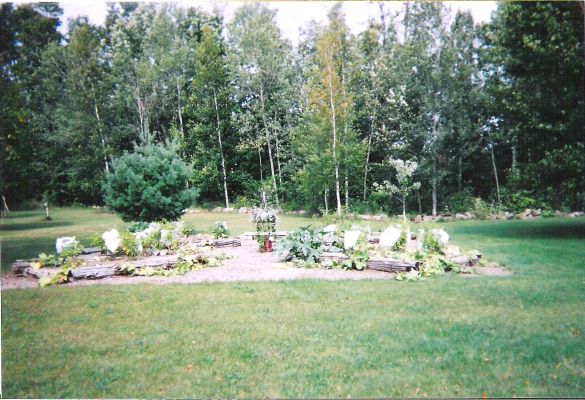 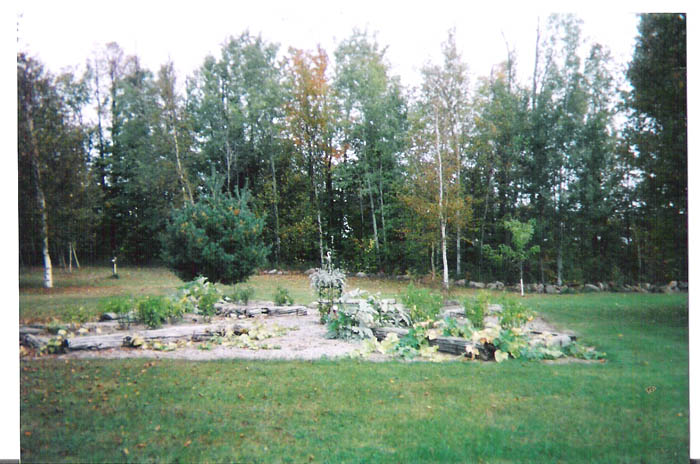 Many thanks to Nicole for taking the time to write down her observations and for taking pictures.