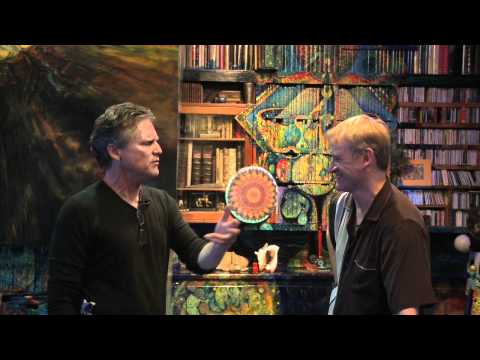 My research is also in it with control photo’s.

Interesting that Dean Haglund got involved in this kind of thing. He’s a funny guy, does a lot of improv theatre. The X-Files spin-off, “The Lone Gunmen” focussed on the three computer hacker characters from the original show (Haglund playing one of them). The first episode shows the U.S. gov’t trying to purposely crash a fully loaded passenger jet into the World Trade Center in order to create another enemy to go to war with in order to replace Russia since the Cold War was over. In the show, the three hackers manage to save the day by overriding the remote control the villains were using to direct the plane.