A Picture of Health

Alicia, who is one of our zapper distributors, posted this video on YouTube: 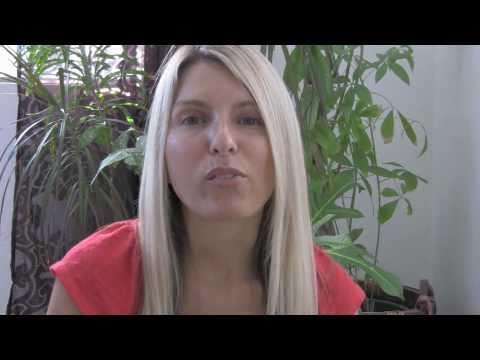 Three years ago, Carol and I began meeting a lot of people who live the way she does and it inspired us to improve our health, which we’ve been doing by degrees.

She and her husband live mainly on fruit and although that may not be an appropriate diet for many people it’s instructive to see how some are able to thrive on the diet, even after many years. We even encountered a fellow who is reputed to live on breath and he looked healthy, too, but I don’t specifically recommend any diet to anyone because I don’t know enough to make that sort of judgment. I doubt I ever will be able to make that recommendation to anyone.

Alicia comes under fire from other raw food advocates for promoting zappers, which has caused her some dismay (and a good lesson about how some aggressive/judgemental people use food as an excuse to dominate others) but some of her detractors who developed intestinal worm infestations later bought their own zappers from her

The popular assumption is that people on raw food can’t get parasites so we mustn’t confuse them with facts. A fanatic can be defined as someone, who, having lost sight of his goals, redoubles his efforts to reach them.

She was forbidden, though, to advertise zappers in the Orange County publication that’s sold to raw food diet people in the Los Angeles area, which is where the majority of them live in North America