Asking For Some Donations For Gifting

I am asking for some assistance with gifting. i just moved to Nishihara, Okinawa, Japan in order to study at the University of the Ryukyus for one year.
As far as I know, Okinawa is virgin gifting territory. The Ryukyu Islands are over 300 islands, stretching from Kyushu down to Taiwan.

75% of America’s military bases in Japan are located on this tiny island, and comprise 18% of Okinawa’s landmass. The US military maintains 38 military facilities on Okinawa, which is only 68 miles long and 5 to19 miles wide. Okinawa hosts over 52,000 American military and civilian personnel, compared to 57,000 troops on the islands of Kyushu and Honshu. This creates a singular situation in Okinawa, because roughly half of American troops in Japan live on an island that comprises just .6% of Japan’s landmass.

And there are tons and tons of death towers. I only brought about a dozen towerbusters with me. I have found a place to buy resin, but I have not yet found muffin pans, because people generally do not have ovens in their kitchens and do not bake. I have enough crystals to get started, but if people can mail me metal shavings it would be a great help… Here are some towers that I gifted: 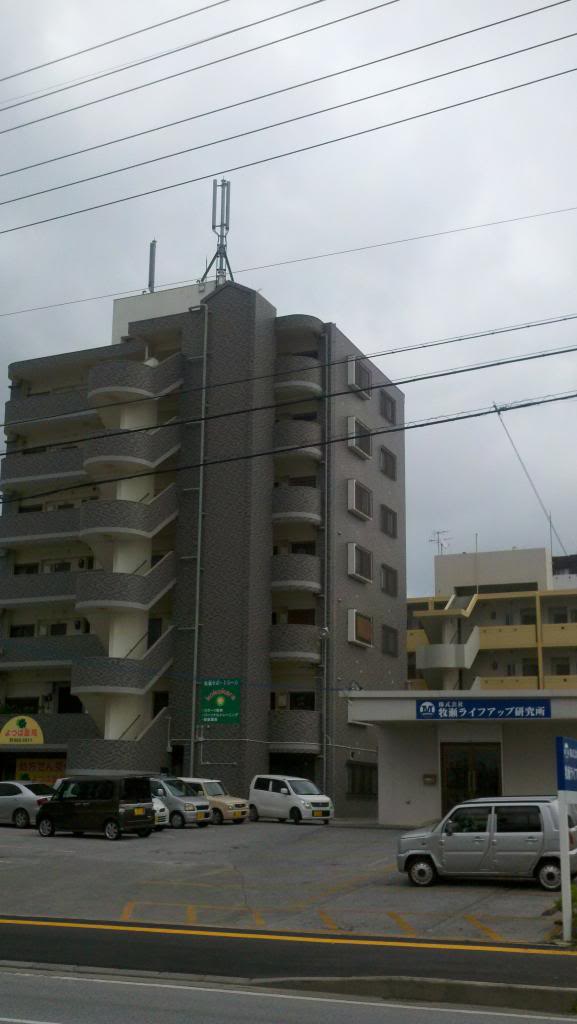 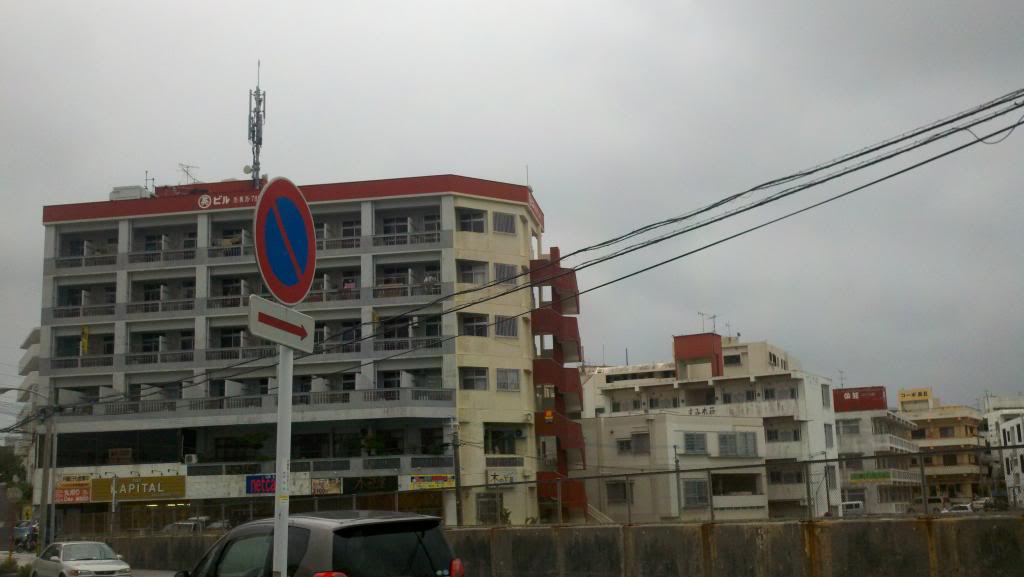 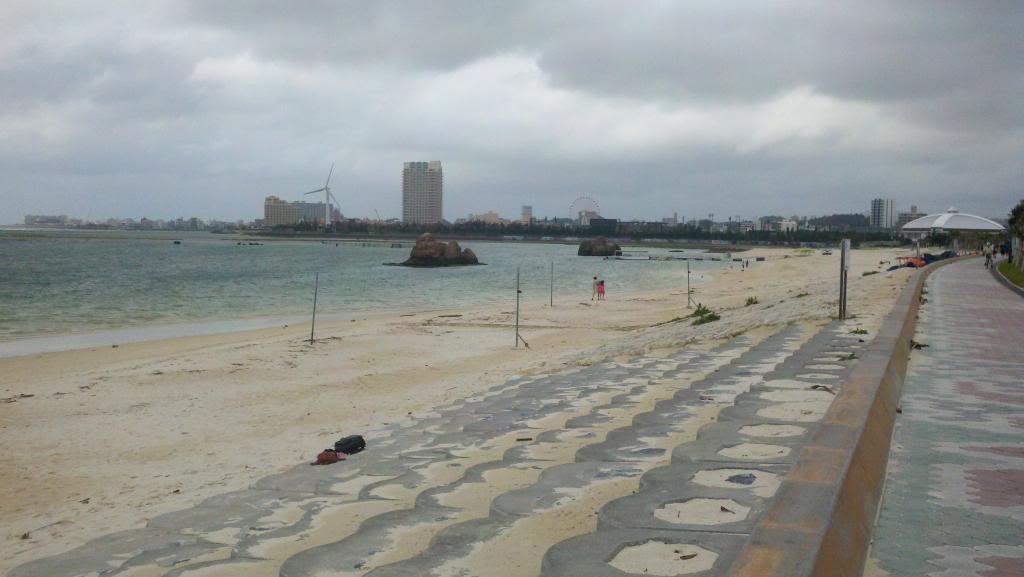 Okinawa needs tons of TBs and tons of earthpipes. Any donations of metal shavings, orgonite, muffin pans, or any sort of gifting material will be a big help. I will post full reports of where your donations are gifted to!!! I will ask for money for resin, but not quite yet. I already bought 4 litres of resin, so I have enough to get started with.

Please send any support to me at:

I will send you some aluminum shavings

I am sending you a private message. We will see if paypal lets us do this.
Last time I asked for donations, it was when I was performing in Waikiki and was there for a couple days. A few people helped me
meet my goal within a day, but paypal somehow didn’t give me the money, and returned everybody’s donation a month later. Luckily, one
great person sent me $50 snail mail, and I was able to purchase a gallon of resin.

If paypal allows you to make the donation, I will ask for more from other people.
I just got some cups today, suitable for making tbs, they are individual cups, metal, the size of muffins. It is very hard to find a muffin pan here.
Next time I will just bring some, lol!

My camera broke so I can’t share any new pictures yet, but here is an article explaining some of the political situation in Okinawa, and this can hint
at why orgonite will be good for the island. I am going to another beach on saturday, and am saving my last tb for there, until I can make some more.

Thanks Eric for the metal shavings. Maybe I will have you send them to my parents next time, and they could pay the international shipping fees to send them to me.

My Japanese isn’t quite good enough to explain orgonite and ask for shavings at a machine shop, lol, nor have I found one yet. But I will start working on writing a translation and being able to explain it!

I am posting today just to report that one kind person on EW sent me a donation via paypal to purchase resin, however paypal says that the email is fake and it is a phishing scam. I emailed them several times, and I just made an international call to question paypal about this. They assure me that no money was ever sent, despite the fact I forwarded them the email I received from paypal, as well as the email that the EW member forwarded to me from paypal, showing that they had sent me a payment.

I don’t know how we could get around this…

Sorry Jack, could you make the person to place an order directly via a international wire to the resin company, and you do a pick up at their warehouse or have it delivered it?

how are you? give me some news

You have quite a long postal address and I wasn’t sure if you would ever see the aluminum shavings I sent.

Good luck and please keep us all up to date.