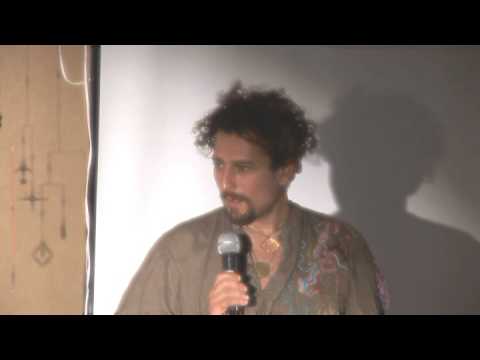 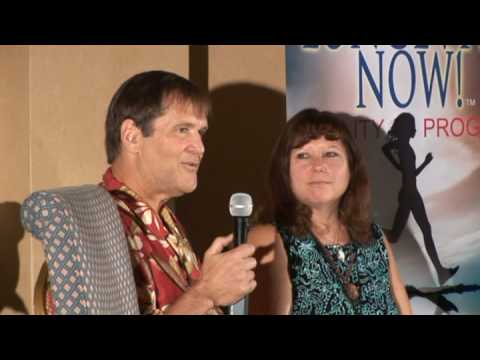 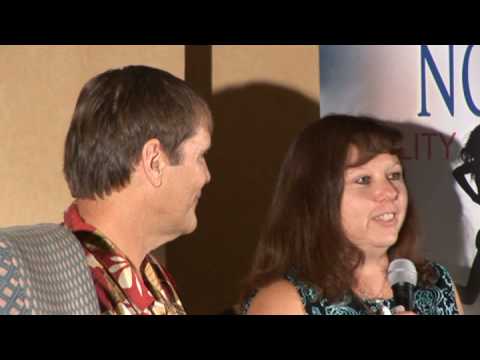 Don Croft
21 Nov 2008 13:14
Subject: Re: Don & Carol’s Interview By David Wolfe Sunday 11-16-
Over the years, orgonite keeps teaching us new lessons, which is one of the reasons I try to get gifters to look toward long-term confirmations rather than to exclusively focus on the short term ones.

The thousands of towerbusters that were mostly distributed in and around Los Angeles by DB, for instance, keep clearing the atmosphere of the energy of decay in an apparent accelerated way and one of the signs of that, last weekend, was that the Sylph showed up in the sky in Anaheim right over that ‘forest fire,’ which we suspect was yet another federal arson project, and the smoke from the fire failed to spread out as before.

Every chance I get, I publicly give credit to the authors of these urban miracles: DB, in this case, gets most of the credit for reversing the death-energy matrix of Los Angeles, which was the most notoriously smog-ridden city on the planet, before. Mexico City’s smog is actually worse than LA’s was but Ixma’s network’s gifting efforts in that massive urban area may soon show some results.

Orgonite is most definitely the magic bullet for bringing down the corporate global behemoth!