A ….“must see”…. report about mindcontrol and more 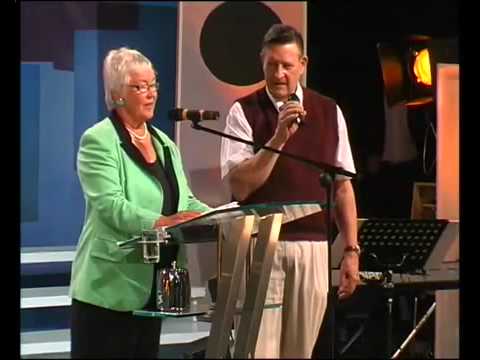 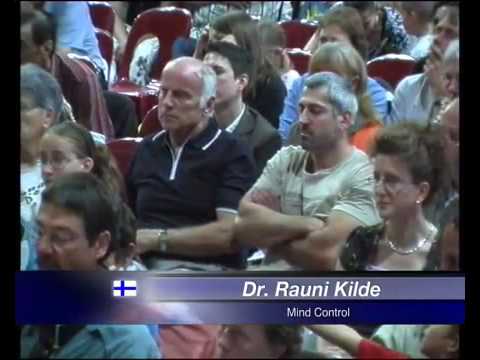 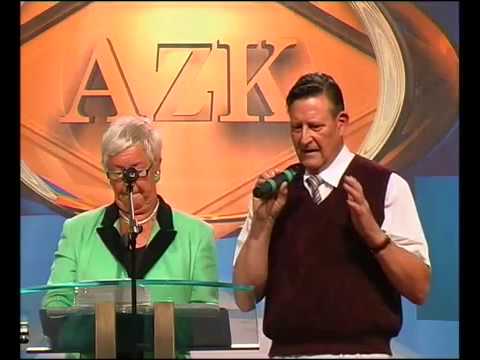 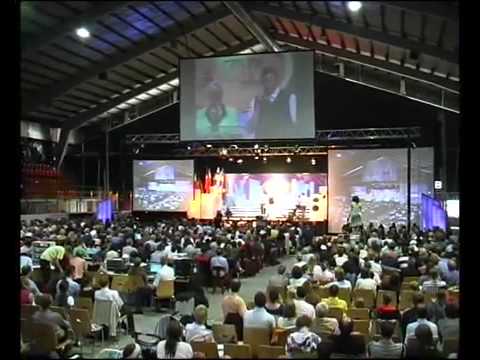 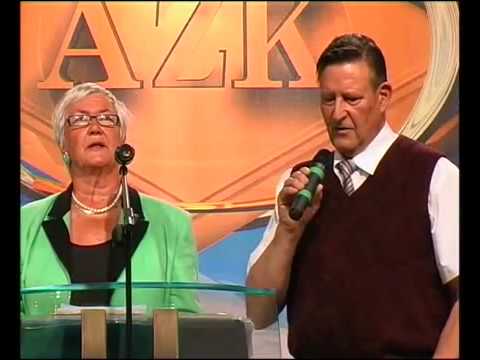 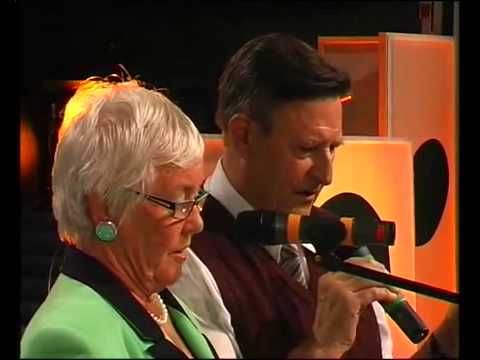 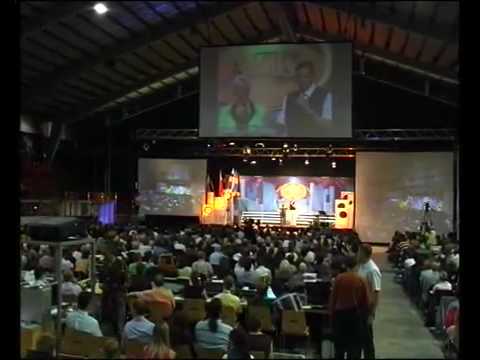 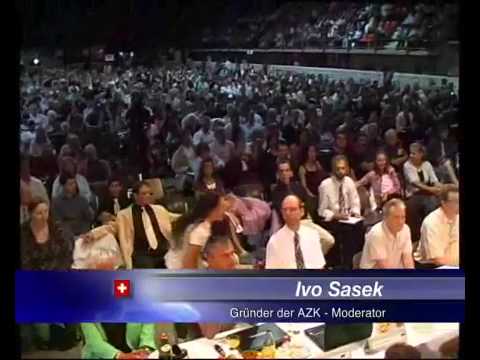 The English presentation starts from 4.30 … First the moderator introduces himself and Dr. Kilde.

Here is another short Interview with Dr. Kilde

Thanks for sharing that. I have some more that is relevant to this subject that has just come into my possession.

“Further discussions entail near term banking/dollar
death crisis, subsequent devaluation for those
holding dollars, Amero like currency substitute, and
martial law expectations deriving from all of the above.”

I think you will find this very interesting.

Deagle is obviously, at least to me, a disinformant. Kind of strange how he has so many buddies all over the intelligence agencies and military that give him information, not to mention he´s obviously of maniac tendencies and calls himself a “prophet”. In the video he even says that the reason why he is not killed is because “they” can use him to gauge the response of the public to these subjects, wow, thanks for telling the truth there Deagle. Thats called a “lightning rod”
I don´t consider Don Bradley to be an authority, but his take on Dr. D is pretty interesting.

For the last few years, the network has been running this clown over the conspiracy circuit, claiming all manner of insider knowledge. He peppers his presentations with name-dropitis. The annoying and tactical ploy of constantly dropping dozens of names a minute, who all happen to be “his close personal friends” or “good buddies.” The idea behind this kind of tactic is to impress you with how well connected he is. If you ever sit through his lectures, you notice several things.

Be very careful of the Dr Deagles out there. If they are getting air time on Bell and doing presentations at big halls, chances are they are network. Controlling the fringe by pretending to be its concerned leaders. They are devils in nice suits and little more."

I think its good to keep this stuff in mind when looking into this type of info, which is very full of disinformants. Dr. Klide on the other hand seems more legitimate to me, although she too was probably fed disinfo, which she passes on. Like the notion heavily promoted by Dr. Greer that “All ETs are good”, if not all humans are not good, they why would the rest of the univierse be any different? . I think we have to loose the programing that PhDs somehow have more credibility or authority.

Thank you very much for your input. These details that you pointed out caught my notice as well. It is the tactic of the controllers to co-opt the opposition so they can control and direct it. I would also point out that it is most likely that anyone holding a PhD is with the program, otherwise they would not get a PhD. I’d also beware of anyone claiming to be a prophet.

Same idea for so-called elected officials. If they were not part of the program they will not get the office. The election game has been fixed for some time.

These videos referenced above are good examples of mind control at work. They appear to have enough factual info to suck one into their trap.

Thanks again for your comment. I’d like to see this thread stay alive with more commentary on the topic of mind control since the mind control program seems to get turned up a notch or two every month lately.

Readers of this thread are encouraged to post their own findings here so we may all reveiw it and make comment.
AL

Alejandro
Dr. Klide on the other hand seems more legitimate to me, although she too was probably fed disinfo, which she passes on.

Thanks for your post Alejandro. Maybe you are right …. Kilde said some things about mindcontrol that seemed interesting to
me and she confirmed some things I had read here (for example the white vans ect.). If its true that they had killed her parents and also a good friend of her who knew too much , with the intetion to shut her up than it is most probable that they fed her with desinformation if they were not successful . Especially the things she says about the extraterestrials seem very strange to me.

I think I 'll be more cautious by posting presentations.