this has been found before by John Erb http://www.whale.to/a/msg_h.html
hidden msg, but amzing it slipped out in this publication.

During its research into the application of neuroscience in business, a New Jersey based think tank, The Center for Modeling Optimal Outcomes®, LLC (The Center) made an inadvertent and amazing discovery.

The Center examined the neuroscientific dynamics of logic and emotion in decision making while researching neuroscience in business. They found unique corollary relationships between various brain chemicals (neurohormones, neurotransmitters, etc.). This apparent pattern led to a new path of research for the team outside of business. By looking at extensive scientific literature they discovered a cascade of hormones that emanate from the brain (hypothalamus). This same pattern of correlations was again apparent throughout the cascade. The group added a research biologist and started to test the pattern on genes (proteins). It remained consistent. The Center then called upon advisors from chemistry and physics to see if the pattern would apply in physical sciences.

To the amazement of the group, it became apparent that this pattern of corollary relationships could be applied to scientific processes for maintaining equilibrium (homeostatic relationships) throughout all of science; from subatomic particles to chemistry as well as between biological substances.

While the entire scientific community knows that homeostasis exists, this tacit knowledge has not been converted into a step-by-step, replicable model. The Center identified precisely such an explicit process.

Challenged by several of The Center’s advisors, members of the team decided to test the efficacy of the model to determine if the disruptions that cause autism could be identified.

After careful review of countless scientific studies, meeting with several renowned scientists to discuss their findings, and then applying the modeling process to numerous hypotheses, The Center’s Life Sciences group was able to formulate a scientifically verifiable model for the highly probable causal path of autism. Through the application of their model, it became apparent that autism is an outcome of several variables that, when the homeostatic relationship of each one is disrupted, a “perfect storm” scenario results in autism. The application of the model identified several of the variables that account for why boys have a 4 to 1 ratio of instances over girls as well as why not every boy is affected.

While the scientific community will have to validate The Center’s findings, the model for assessing homeostatic relationships indicates the “trigger” behind autism is an imbalance between a pair of amino acid neurotransmitters; glutamate and glycine.

According to The Center’s founder, William McFaul, a retired business person and not a member of the scientific community, "Because of its universal applicability, our Life Sciences group has already used the model as a tool to identify highly probable causal paths for several illnesses and disease entities. Autism was one of most difficult illnesses The Center had attempted to analyze.

If it hadn’t been for so many parents insisting that vaccines were responsible for the condition, we might never have found the fact that the stabilizer in MMR and a few other vaccines is hydrolyzed gelatin; a substance that is approximately 21% glycine.

It appears that, based on readily verifiable science, the use of that form of glycine triggers an imbalance between the amino acid neurotransmitters responsible for the absorption rate of certain classes of cells throughout the body.

It is that wide-spread disruption that apparently results in the systemic problems that encompass the mind and the body characterized in today’s ‘classic’ autism."

He also added, “The use of our model indicates each of the disorders within Autism Spectrum Disorder (ASD) is attributable to different disruptions in homeostasis. We look forward to sharing our findings relative to each disorder with the scientific community.”

According to Linda Oliver-Perrier, The Center’s spokesperson for their Life Sciences group, "The details of the disruptive process are somewhat complex and not conducive for explanation in a press release.

McFaul added, "The Center is seeking to affiliate with academic centers to provide its model for homeostasis to the scientific community for use as a tool to enable researchers to identify root causes of illnesses and disease entities. The Center is a think tank that creates models. We are not an operating company with the resources to educate individuals or organizations on the application of the models we create. 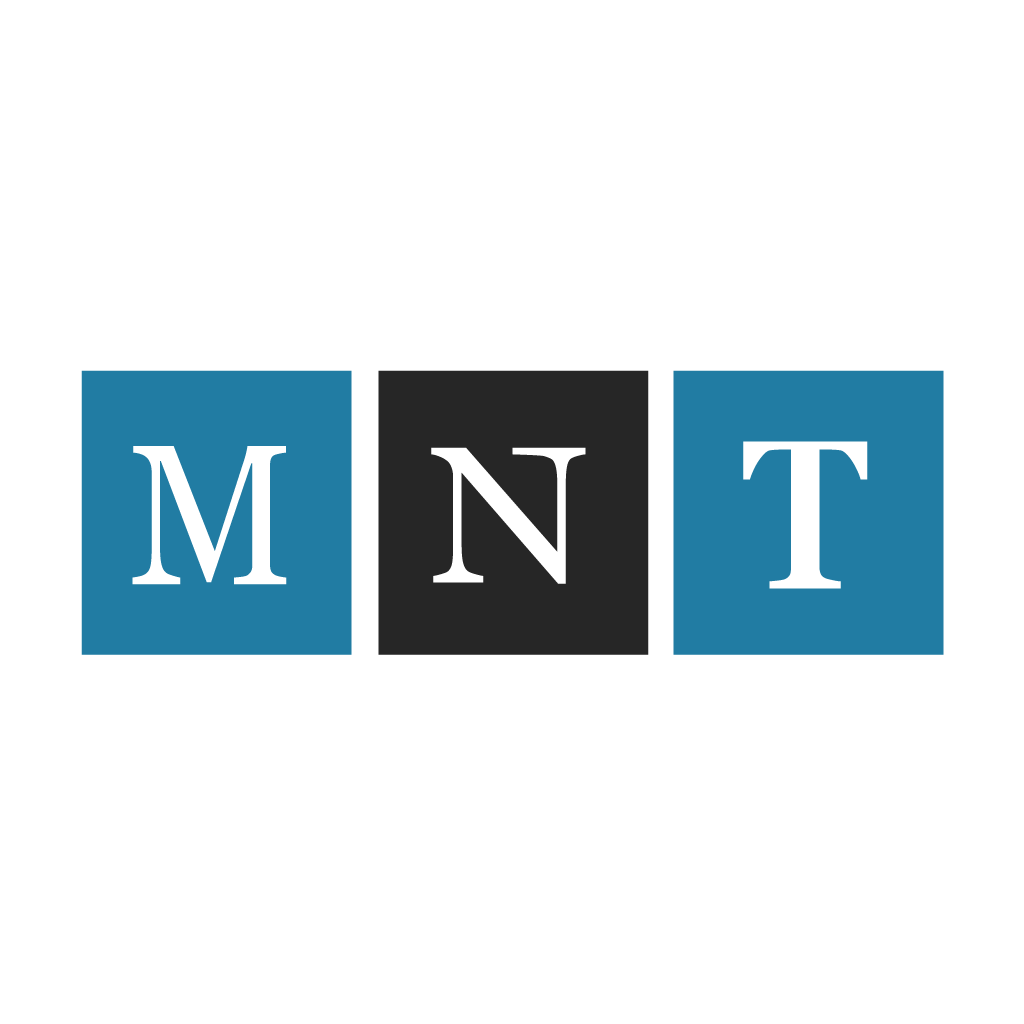 During its research into the application of neuroscience in business, a New Jersey based think tank, The Center for Modeling Optimal Outcomes®, LLC (The Center) made an inadvertent and...